Northern Dynasty Minerals said its US subsidiary was preparing for a summer field programme at its controversial Pebble project in Alaska as its appeal over a federal knock-back continues. 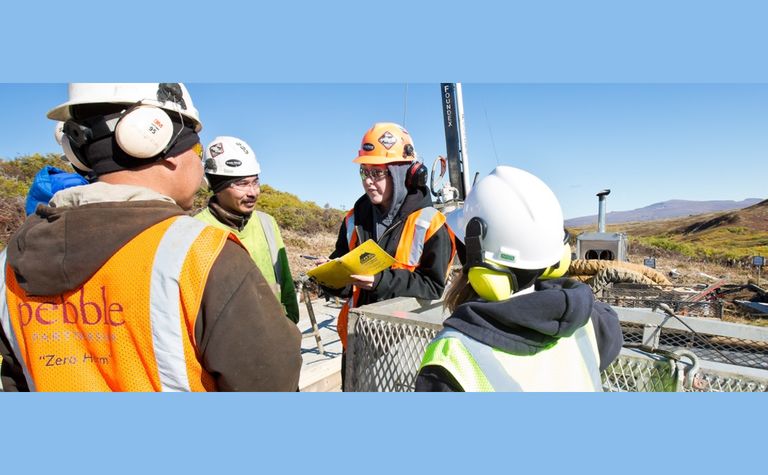 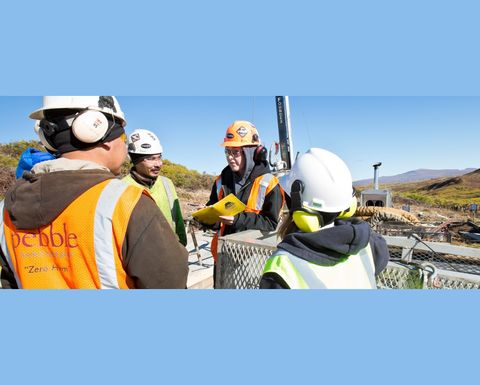 "While our appeal of the November 2020 federal Record of Decision for Alaska's Pebble project progresses, there is important work to be done to maintain and enhance our key asset, the Pebble deposit and surrounding mineral claims," president and CEO Ron Thiessen said yesterday.

"The work we are funding this summer is really an extension of our fundamental belief in the Pebble project … that it can be developed safely and responsibly, that it can co-exist with the Bristol Bay fishery and that it can make an important contribution to America's minerals independence and climate change goals."

Northern Dynasty describes Pebble as the most significant undeveloped copper and gold resource in the world.

It's looking to develop an initial 20-year mine.

The project has long been contentious, with opponents citing environmental and fisheries concerns.

Pebble was effectively vetoed during the Obama administration but made progress under Donald Trump's presidency and Northern Dynasty suspected political interference in the November ROD, which came weeks after the election of new president Joe Biden, who had publicly voiced opposition to the project.

The company said at the start of June it had received a copy of the US Army Corps of Engineers' administrative record which would serve as the basis for its official review of the negative ROD.

Northern Dynasty would "continue to fight on behalf of its shareholders to ensure the Pebble project ultimately receives a fair and unbiased permitting decision," Thiessen said at the time.