Lundin Mining has cut guidance for its majority-owned Candelaria copper-gold complex in Chile, sending its share price down almost 10% yesterday. 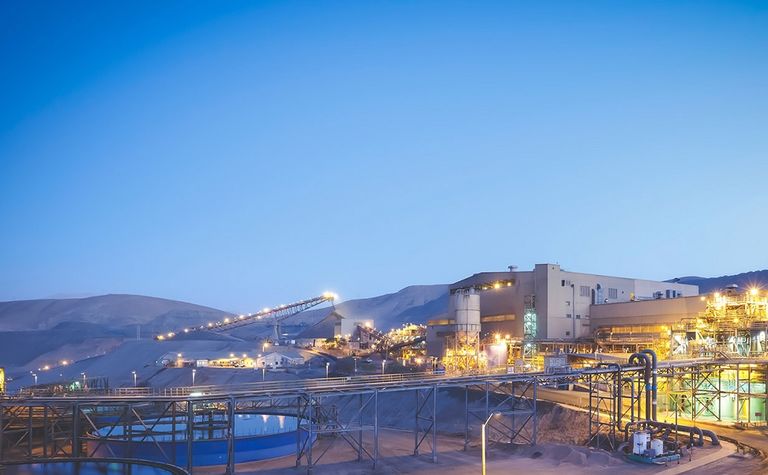 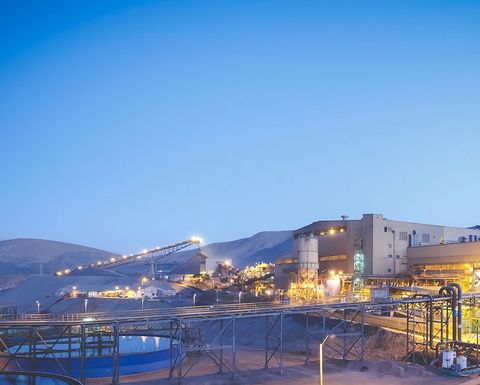 The company said the openpit contained known fault zones and it was implementing measures to manage production risks "in a localised area of Phase 10".

"This additional caution while mining in the Phase 10 fault zone areas will remove ore from this phase of mining, impact productivity and result in less ore production from the area over the remainder of this year," Lundin said.

Lundin had been expecting a 25% increase in copper production this year, primarily based on increasing grades at Candelaria and full-year contributions from both Candelaria, which was impacted by strike action in 2020, and Chapada in Brazil which had suffered electrical damage.

Lundin said it was reviewing the impacts of the change in mine sequence on Candelaria's life-of-mine plan and would update the outlook for future years, if needed, pending the outcome of that review.

It also said the production outlook for its other operations, as well as C1 cash-cost guidance, would be provided in July.

Lundin must come up with plan