Hudbay Minerals has resumed production at its Lalor mine in Canada after a fatality on June 19. 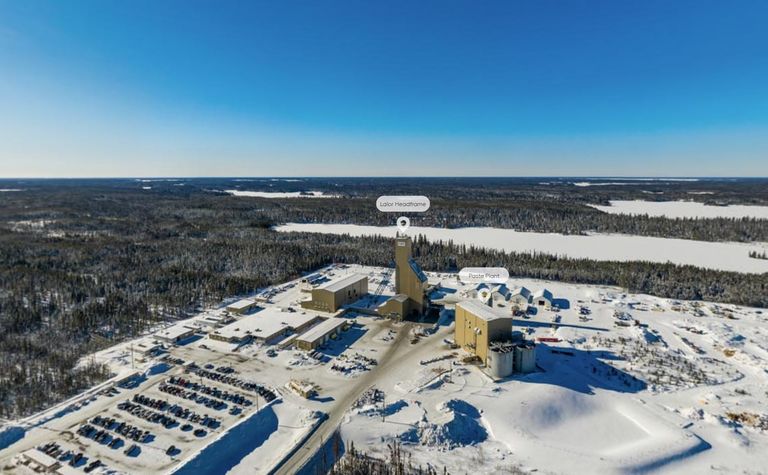 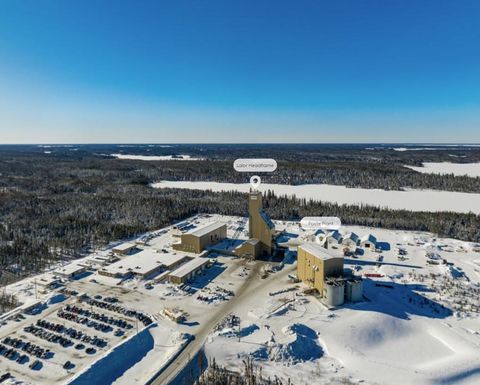 A worker employed by a service provider was fatally injured from a fall while working at height.

Underground mining had been suspended while an investigation was completed.

It did not mention any impact on production guidance.

The company also has the Constancia copper operation in Peru and earlier-stage copper projects in the US.