Global copper smelting activity slowed in June and there was a “striking” difference within nickel activity, according to Earth-i and Marex’s SAVANT platform. 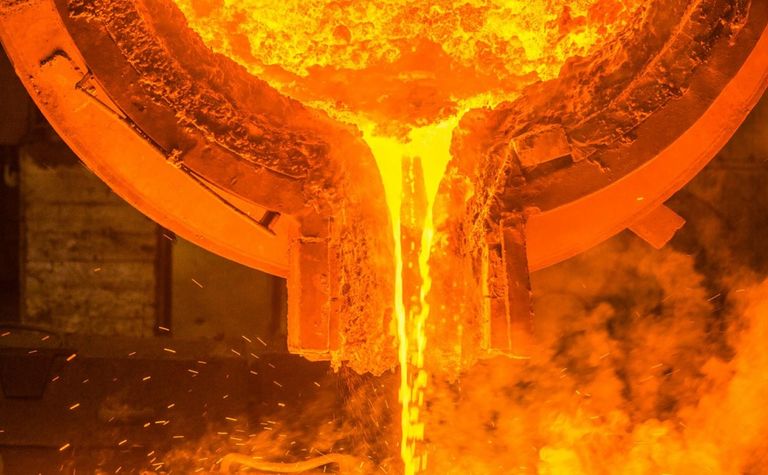 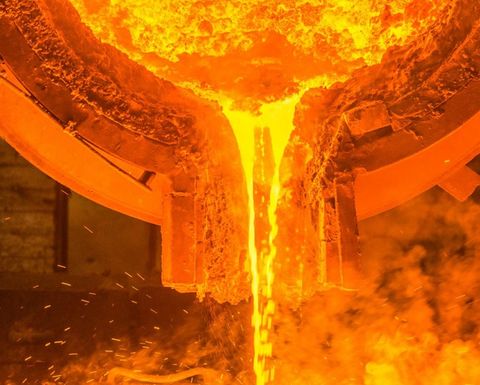 June was traditionally a seasonally strong month for nickel, yet its global activity dispersion index was 49.8, the lowest reading for the month over the past five years, according to SAVANT.

However it said the China Nickel Pig Iron activity index jumped to 62.3 from 47.7, which meant two of the past three months had seen the highest readings in the past five years.

"The Chinese maintenance period appears to be taking place as scheduled this year but the very strong levels of NPI activity in China are striking," Marex global head of analytics Dr Guy Wolf said.

China's ex-NPI reading remained about 35.8 and Indonesia's NPI and ex-NPI activity figures were 37.7 and 33 respectively.

In the copper sector, the strong increase in smelting activity seen in May failed to continue last month as China entered a seasonal maintenance period, Marex and Earth-i said in the joint statement.

The copper global activity dispersion index averaged 48 in June, down from 49.4 in May.

"Despite this, global activity levels during the month remained well above the lows seen earlier this year, with small month-on-month increases in North America and Europe, and small decreases in South America and Asia ex China," they said.