Taseko Mines has reported further delays to the permitting timeline for its Florence project in Arizona. 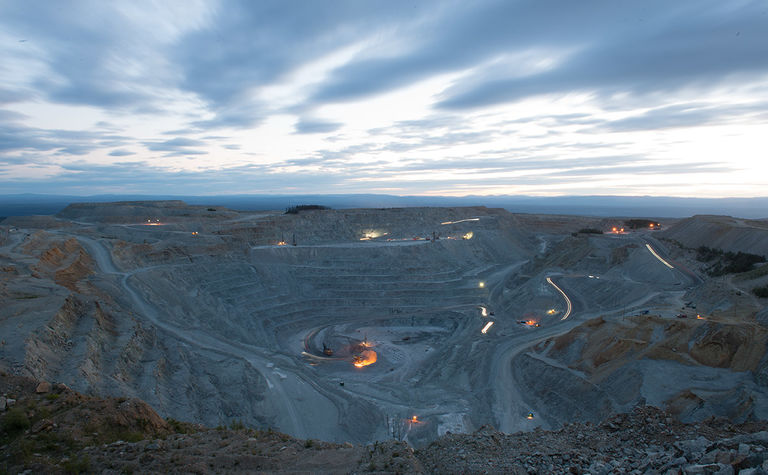 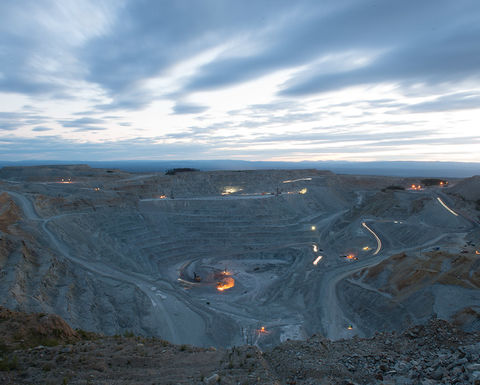 The copper miner said it was now expecting to receive its draft UIC permit from the Environmental Protection Agency "towards the end of the third quarter", having previously expected the documentation by the end of June.

"Although that timing is later than previously expected, our understanding is there are no issues and that the agency just needs additional time to complete its internal reviews of the permit," said Stuart McDonald, president and CEO of Taseko.

McDonald added the company was looking to make initial deposits for major processing equipment in the meantime, "which will allow us to efficiently advance construction activities upon receipt of the final permit".

The update on Florence was included in Taseko's June quarter production update, which showed a 20% quarter-on-quarter increase in copper production from the company's Gibraltar mine in south-central British Columbia.

The quarterly figure of 27 million pounds was slightly below Rene Cartier of BMO Capital Markets' forecast of 28.5Mlb.

Cartier acknowledged production was on the rise but noted "while Taseko continues to expect strong copper production in the second half of the year, with 22.2Mlb of production in Q1, prior guidance of 125Mlb for 2021 implies a meaningful improvement in performance at Gibraltar".

"[We] believe this change in approach by council signals a new beginning", says Taseko