Global copper smelting activity remained subdued in August due to extended downtime and disruptions including flooding, according to Marex and Earth-i’s SAVANT. 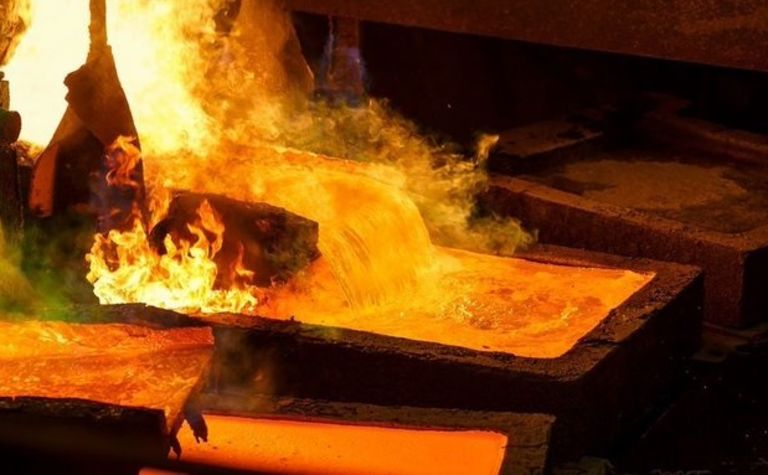 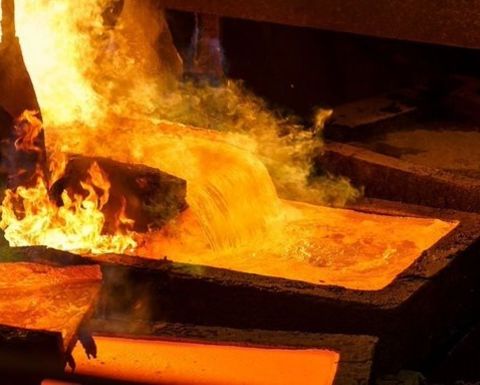 The platform, which monitors about 90% of global copper and nickel smelting activity, said along with seasonal maintenance, there had been extended downtime as copper smelters waited for expected higher treatment and refining charges later this year.

It said there had been a significant reduction in activity in south central China, which was put down to recent flooding and power restriction directives.

The global dispersion index for copper smelting averaged 45.9, down from July's 48.2, with readings below 50 indicating less activity levels than average.

However South America rose from 52.3 to 62 in August "as integrated operations look to take advantage of elevated copper prices".

The new global inactive capacity index for copper rose to 19.2, where a reading of zero would indicate 100% smelting capacity.

It said the index had been rising since late May, due to disruptions including flooding, strikes and civil unrest, and the strong stainless-steel demand had led to a drawdown of inventories on the Shanghai Exchange to record lows.

"For example, our observation that the China Inactivity Index for copper is potentially a leading indicator of the arbitrage between domestic and international pricing is exciting, as this presents an opportunity for our users to monetise the information," he said.

"Similarly in North America, a user of the SAVANT platform would have been able to see that regional smelter activity has been well below average for much of the last 18 months, which together with snarled logistics networks, saw COMEX prices establish a record premium to those on the LME in late July."