China-based Jiangxi Copper and the Metallurgical Corp of China are reportedly monitoring the situation in Afghanistan and will push ahead with their Mes Aynak copper joint venture when they can. 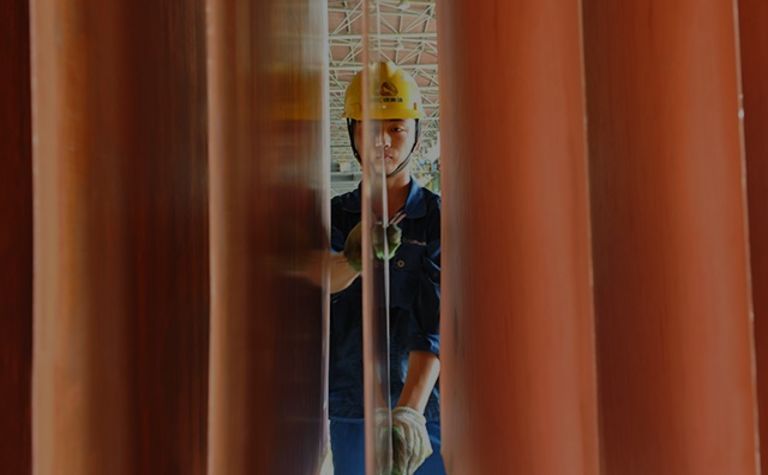 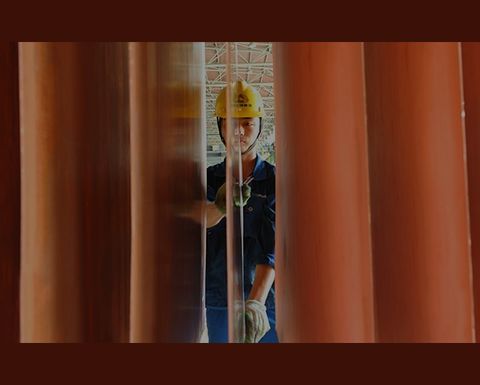 "Due to the unstable situation in Afghanistan, the Mes Aynak copper mine invested by the company has not yet undergone substantial construction," chairman Zheng Gaoqing said on Monday at an online briefing, Reuters reported.

Jiangxi has a 25% stake in Mes Aynak with MCC. They have a US$3 billion, 30-year contract to develop the project, which lies about 40km from Kabul and is also home to priceless Buddhist artifacts.

China has gained a strategic foothold in Afghanistan, which had been hoping its mineral wealth would fund its development after foreign troops were withdrawn, although the country is facing upheaval after the Taliban resumed control last month as the last US-led troops left the country after 20 years.

Afghanistan adventure could prove to be expensive failure for City favourite