Vale has restarted its biggest copper mine, Salobo in Brazil’s Para state, which had been halted for 18 days this month due to a fire. 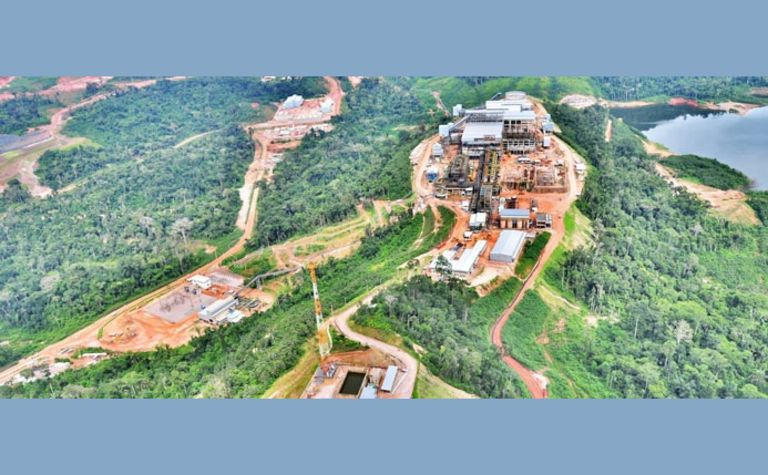 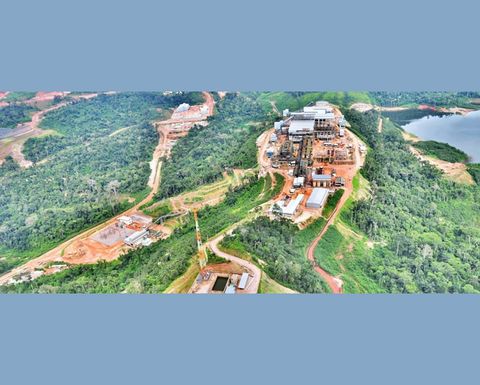 Vale has restarted its Salobo copper mine in Brazil

It was still investigating the causes of the fire which had partially affected the conveyor.

Vale estimated an impact of about 8,000t on production, which it said was already incorporated into production estimates for the fourth quarter.