Ivanhoe Mines has provided another impressive update on the ramp-up of its Kamoa-Kakula copper mine in the DRC, with its phase one processing plant nearing design operating rates just five months after being built. 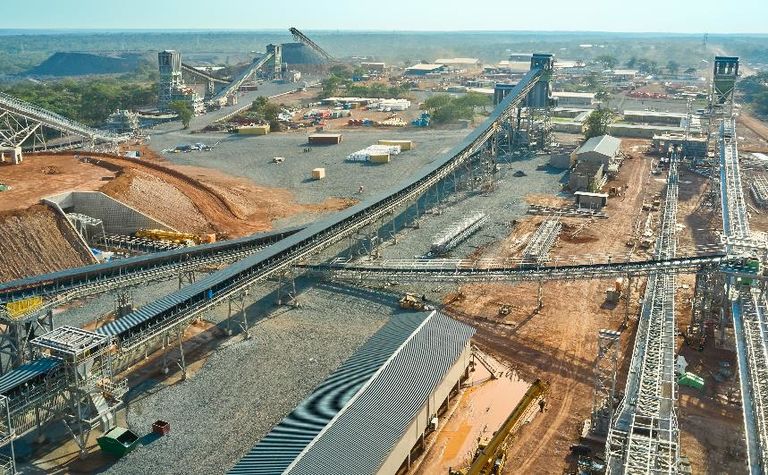 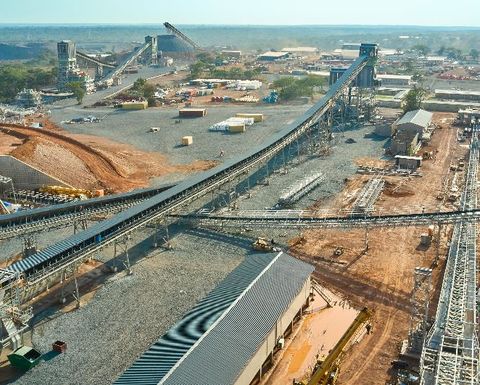 Despite power supply issues involving intermittent blackouts for the first three weeks of the month, concentrate production in October amounted to 16,211 tonnes, just shy of the phase one production target of 16,666t.

The TSX-listed miner said the phase two expansion was progressing rapidly and would likely be completed ahead of the current timeline of Q3 2022, while a scoping study on phase three - which will likely be larger than the 3.8Mtpa capacity for phases one and two - is "nearing completion".

Analysts at Canaccord Genuity said the update showed Ivanhoe was "knocking it out of the park", while those at BMO said they expected optimisation of phase one, construction of phase 2 and plans for phase three to revalue Ivanhoe's shares.

Shares in Ivanhoe were up 2.4% on Monday, capitalising the company at C$12 billion.