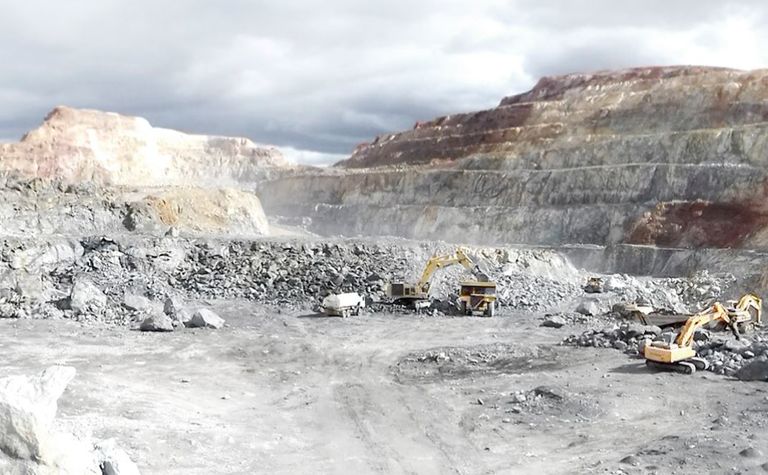 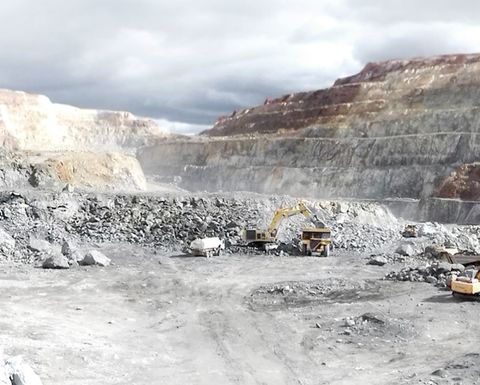 The Spain-focused copper miner, which operates the Riotinto mine in Andalusia, said cash costs were now expected to be between US$2.15-2.25/lb, down from $2.25-2.35/lb previously, with all in sustaining costs would likely come in at the low end of its guided range of $2.50-2.65/lb.

The downgrade came despite an increase in cash costs during the quarter, up from $1.94/lb in the same quarter last year to $2.19/lb in Q3 2021. Atalaya said the increase was driven by the higher volume of waste mined plus higher freight rates.

Atalaya continues to benefit from strong copper prices, with Q3 revenue up 63% year-on-year at €107.2 million (approximately US$121.6 million), and EBITDA more than doubling yoy to €48.8 million, despite an increase in operating costs.

The EBITDA figure was slightly lower than forecasts by analysts at BMO and Canaccord Genuity, but both banks focused on the positives, namely that the company is expected to continue generating strong free cash flow in the foreseeable future.

Shares in Atalaya were up less than 1% on Thursday morning London time, with the company capitalised at £566.7 million.