Far-right Jose Kast of the Republican party won the first round of Chile’s presidential election on Sunday with 27.91% of the vote and will face the Communist Party’s Gabriel Boric in the second-round run-off, who polled 25.82%. 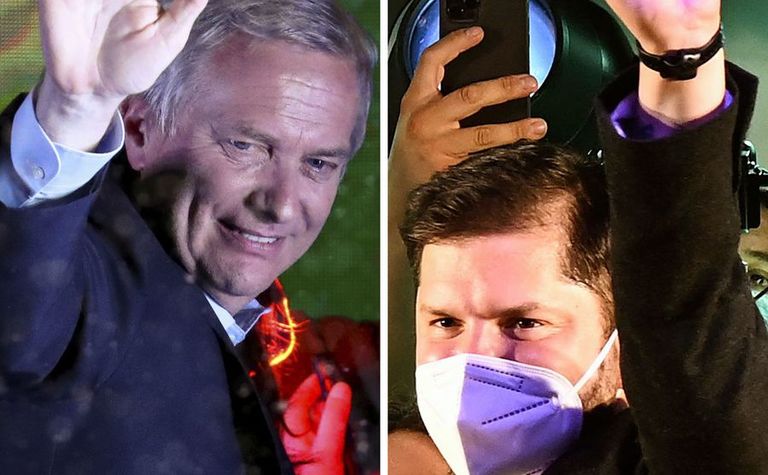 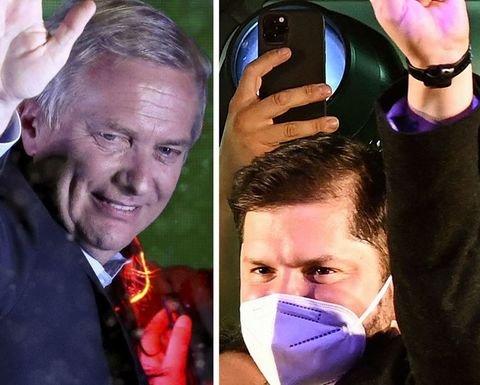 The two were the leading candidates in pre-election surveys and with the country's centre right obtaining 50% of the Senate, suggests Chile is not prepared to move to the extreme left despite the country being in the grip of the most significant political polarisation for 50 years, the last time the extreme left won the presidency.

Boric faces an uphill struggle to win the December run-off given that the second placed candidate in the first round has never won the presidential run-off since the return to democracy in 1990. However, the former student leader obtained a significant share of the votes in the highly populated Metropolitan (31%) and Valparaiso (28%) regions.

Chile's last Marxist president was Salvador Allende, elected in 1970 and who completed the nationalisation of the copper sector into state copper company Codelco before his assassination in September 1973 during a military coup which ushered in the dictatorship of Augusto Pinochet.

Among the proposals of Boric, is the creation of a state lithium company.

Forrest's revenge, Act 2: the Australian round