Capstone Mining is to merge with Mantos Copper to create a C$4.2 billion Americas-focused copper producer called Capstone Copper with a combined 2021 copper production of more than 175,000 tonnes, set to grow to about 260,000tpy by 2024. 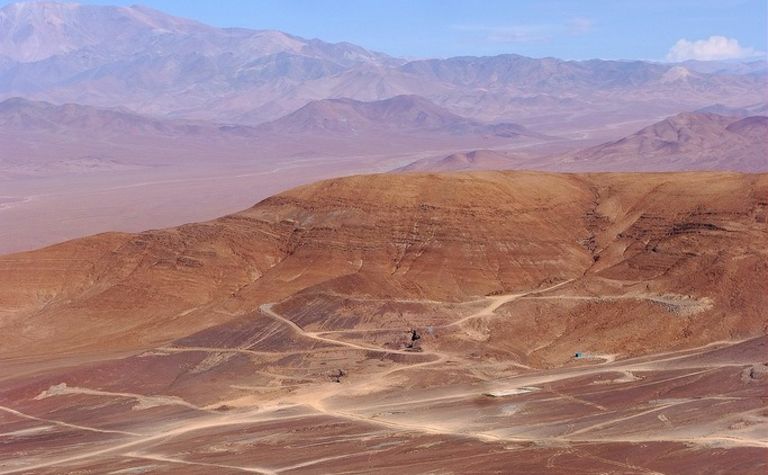 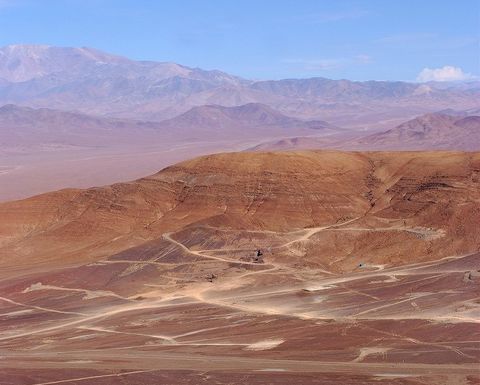 Capstone Copper will count reserves of 4.9Mt and measured and indicated resources of 5.5Mt including a fully-permitted pipeline of growth projects.

Capstone Copper will be lead by Mantos' executive chair and founder John MacKenzie as CEO while Pylot will become executive chair. Cashel Meagher, formerly SVP and COO of Hudbay Minerals, is to join the company as president and COO while Capstone SVP and COO Brad Mercer will fill a newly created role as SVP strategic projects.

Over 45% production growth by 2024 will come from fully-financed projects, with Mantos Blancos currently ramping up and construction underway at Mantoverde. Further growth of about 45% to 380,000tpy will come through the development of Santo Domingo.

Additional upside can be delivered via copper production expansion projects across the combined portfolio and the cobalt opportunities at Mantoverde and Santo Domingo. The two operations are about 30km apart. Infrastructure synergies include sharing critical off-site items including desalination plant, power, roads, pipeline and port facilities.

Mantoverde has excess electrowinning capacity to potentially process Santo Domingo oxide material and additional low-grade sulphides enabled by Jetti catalytic leach technologies which Capstone has been first to implement on a commercial scale at Pinto Valley in Arizona, USA.

Upon completion of the transaction, Mantos' largest shareholder, Orion Resource Partners, will own about 32% of Capstone Copper and it will have a pro-forma net cash position of about US$220 million with a revolving credit facility of $225 million.

Mantos Copper was founded in 2015 by funds managed by Orion Resource Partners and Audley Mining Advisors following the acquisition of the Mantos Blancos and Mantoverde mines in Chile from Anglo American. Projects at these two operations will drive production growth from 79,000t in 2020 to 173,000t in 2024, with all-in sustaining costs are expected to decrease by about 35%.