Turquoise Hill Resources has approved a short-term bridging budget of US$75 million to progress “critical activities” at the over-budget and overdue Oyu Tolgoi underground copper-gold mine development in Mongolia. 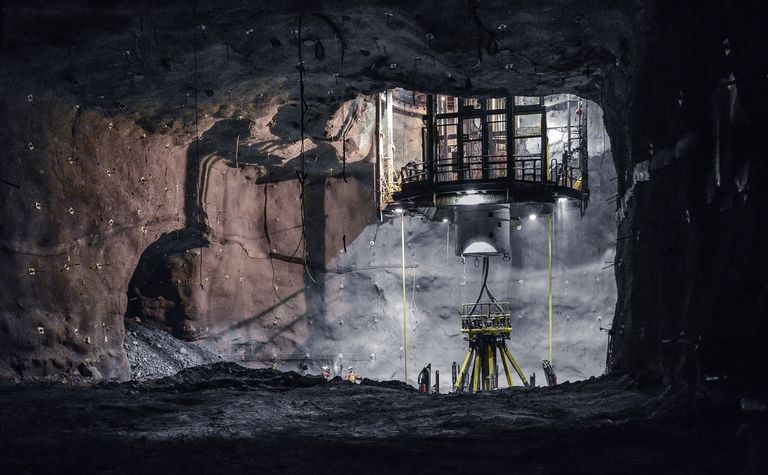 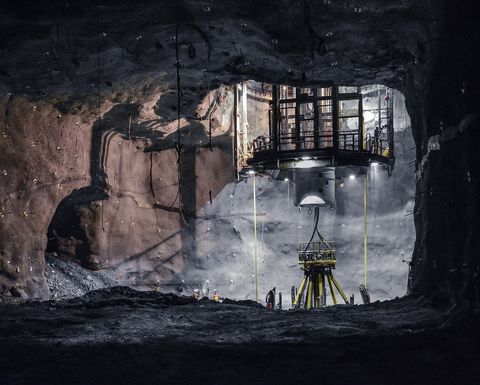 Underground at the Oyu Tolgoi JV in Mongolia

"The company expects that the approved increase should be sufficient to sustain work on the development of the OT underground mine up to mid-January 2022," Turquoise Hill (TSX: TRQ) said.

The Rio Tinto-controlled company said the funds were approved in light of progress being made between Rio, TRQ and the Mongolian government.

It had warned earlier this month the expansion might be suspended within weeks if additional investment wasn't approved.

The expansion was originally expected to cost $5.3 billion and start production in late 2019 but is now forecast to cost more than $7 billion and likely start in 2023.

"While the company believes that the decision to approve the bridging budget was a necessary and positive step in the near term, the company cautions that there can be no assurance that the OT Board will approve any future necessary additional investments to further progress underground development and accordingly OT LLC remains at risk of having to slow down further work on the underground development," TRQ said.

The government, which owns 34% of Oyu Tolgoi, is unhappy with the cost overruns and is yet to issue key approvals for the underground development.

The operation is also caught up in tax disputes, claims of mismanagement and COVID-19 setbacks.

Oyu Tolgoi produced 41,935 tonnes of copper and 130,799 ounces of gold in the September quarter and is expected to become one of the world's largest copper mines.