Last-minute talks to prevent a shutdown at MMG’s Las Bambas mine in Peru appear fruitless, according to reports. 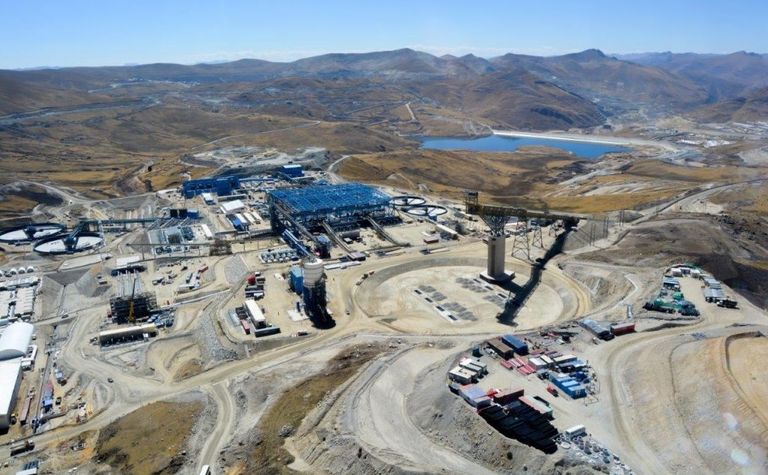 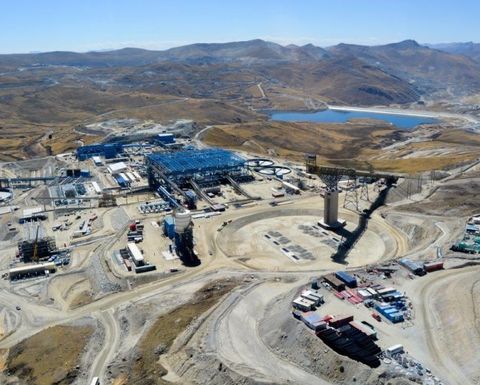 MMG recently warned production would cease mid-month due to an ongoing blockade, noting there had been more than 400 days of transport disruptions since starting trucking concentrate in early 2016.

The Hong Kong-listed miner has increased its offer of jobs and investment in a bid to stave off the shutdown, Reuters reported.

However the Chumbivilcas community has rejected the revised offer, calling it "a joke", and threatened to boycott further talks, the group's legal adviser told the wire service.

More talks had been reportedly scheduled for today.

Meanwhile miners in Peru are facing the likelihood of higher taxes as the government of Pedro Castillo seeks to increase state income under a proposed tax reform.

This year's production guidance for Las Bambas, a top five global producer, was recently revised to 300,000-305,000 tonnes of copper.

The company also has operations in the Democratic Republic of Congo and Australia.