AIM-listed Alien Metals, which has been expanding its position in Western Australia’s Pilbara region over both precious and bulk commodities, has some big plans, according to CEO and technical director Bill Brodie Good. 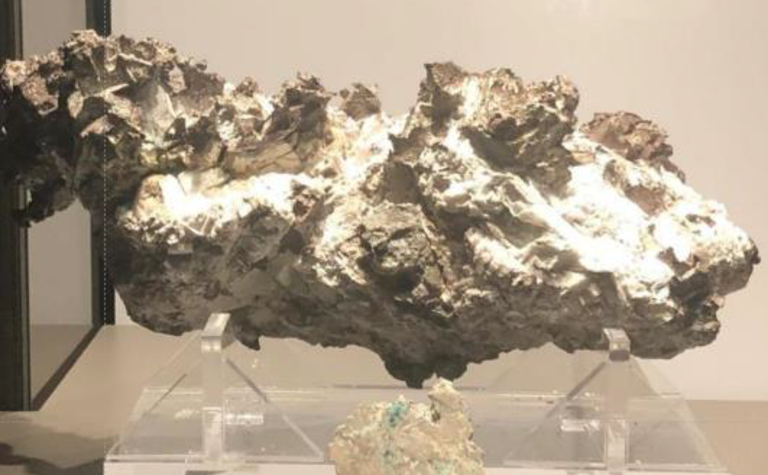 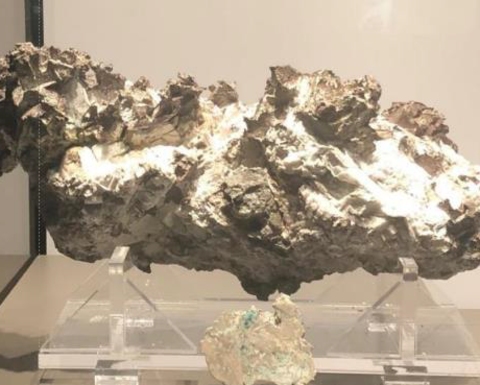 Deal worth US$3.5 million