The government of Panama has reportedly given First Quantum Minerals an ultimatum to agree to pay more taxes under a new contract or lose its right to extract copper from the Cobre Panama mine. 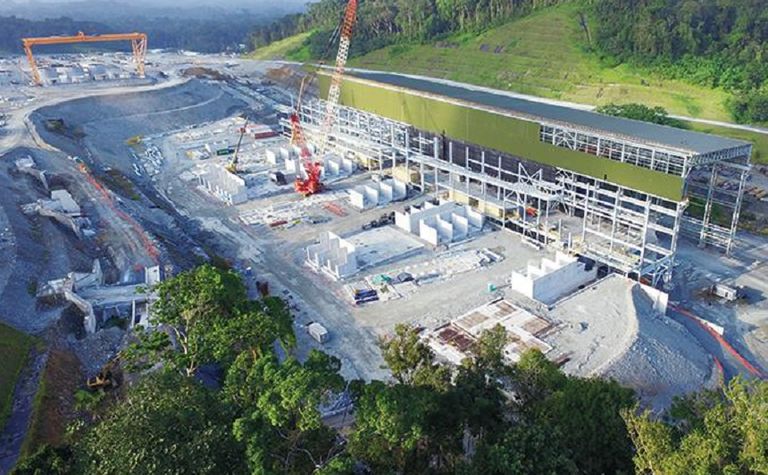 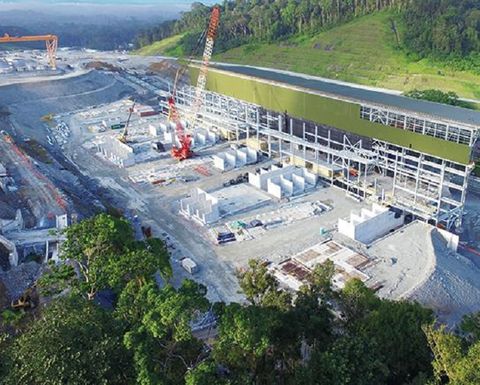 The government is demanding the company increase royalty payments on gross profits from copper extracted in Panama from 2% to 16%, as well as demanding it pay income tax, while also eliminating other tax benefits agreed in the previous contract. The government hopes to generate of more than US$400 million a year via these measures.

"We still don't have an agreement... we've told the company that we must have a response by Monday at the latest," said Ramon Martinez, the minister for commerce and industries reported AFP.

First Quantum confirmed the minister made the comments but would not comment on where the negotiations will end up. "These are live discussions. Both parties remain committed to resolving this matter," it told Mining Journal.

In a research note, Canaccord Genuity said that if true, the changes demanded by the government would reduce its valuation of Cobre Panama by 18% and the overall net asset value of First Quantum by 13%.

"If true, it would obviously be significantly detrimental to our valuation for Cobre Panama. We currently model an increase in the royalty rate to 5% for base metals and 4% for precious metals, along with a three-year tax holiday," it said.

In 2021, Panama's Supreme Court ratified a lower court's ruling that the concession of mining rights for Cobre Panama until 2037 was unconstitutional.

Speaking to Mining Journal in December, incoming CEO Tristan Pascall said the mine produced more than 300,000 tonnes of copper in 2021 with a throughput rate of about 85 million tonnes per year, and with eyes on expansion to 100Mtpy in 2023.

Shares in First Quantum were down 6.4% at 10am Toronto time on Friday.