Canadian copper miner Capstone has entered a deal with Australian mining giant BHP to explore the Copper Cities project in Arizona, US. The Vancouver-based miner has also provided a 2022 production outlook of 82,000-90,000 million tonnes after hitting the top end of guidance in 2021. 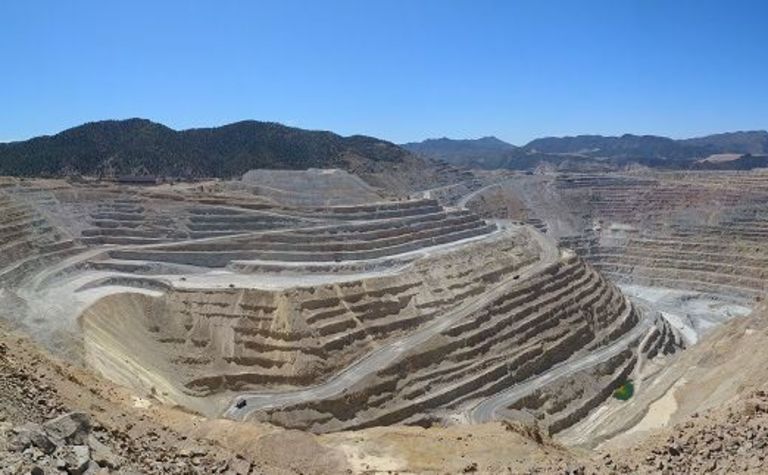 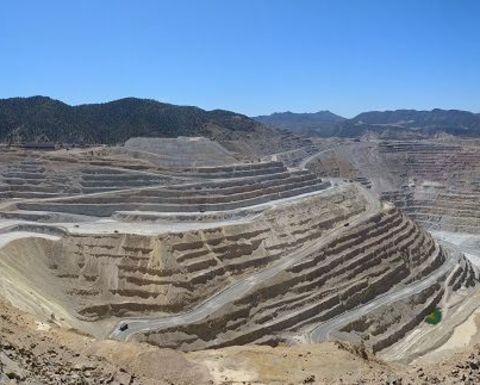 The exploration access agreement is to allow Capstone 18-months to conduct drill and metallurgical test work on the historical project.

Developed in the 1950s as part of the US' national effort to increase copper production during the Korean War, the operations included open-pit mining, concentrating, and leaching of copper ores. Mining and milling concluded in 1978, while leaching continued until 1982 when the site closed, Capstone noted.

A total of 68.7Mt of ore was milled at an estimated feed grade of about 0.66% and production of 895 million pounds of copper, including 75Mlb of copper cathode, Capstone said, referencing USGS records.

"We believe Copper Cities is geologically a mirror image of Pinto Valley, with the same host rocks and age. Our plan, [which is] currently underway, calls for a C$6.7 million two-phase drill programme aimed at twinning historical drill holes and to select a portion of these for metallurgical testing," Capstone's senior vice president of strategic projects and exploration, Brad Mercer, said.

"Discussions between Capstone and BHP are at an early stage," Mercer added.

"2021 was another challenging pandemic year and added to this was extreme weather events in Arizona," Capstone's president and COO, Cashel Meagher, said.

Along with Pinto Valley, Capstone has the Cozamin copper-silver mine in Zacatecas, Mexico.

Capstone traded on the Toronto Stock Exchange on January 20 at C$6.56/share. The share price has climbed from C$5.49/share since the beginning of the year.