Ivanhoe Mines is set to begin processing ore through its Kamoa-Kakula phase-two concentrator plant in April, with construction set to reach 93% completion by the end of January. 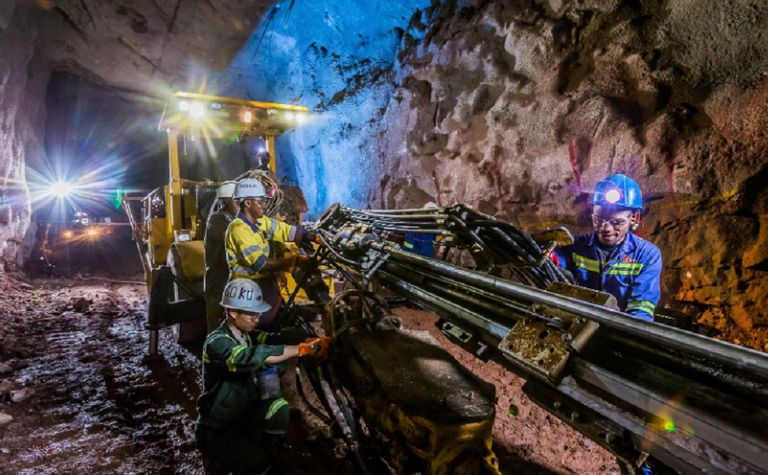 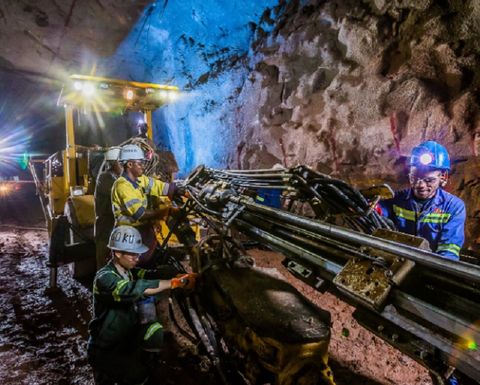 The phase-two plant is identical to the phase-one concentrator plant, which has accelerated the timeline for construction and ramp-up. The phase-one plant reached design production capacity in its fourth month of operation and was producing more than 15% above design rates.

Ivanhoe Mines also announced the resignation of Mark Farren as Kamoa Copper's CEO. He was expected to leave after the commissioning of the phase-two expansion in April.

The company plans further expansion - the phase-three plant was scheduled for commissioning in the fourth quarter of 2024.

On January 24, Ivanhoe Mines traded on the Toronto Stock Exchange at C$11.28/share. It has climbed nearly $1/share since the beginning of the year.

Friedland's Ivanhoe picks up the pace in DRC