Three Valley Copper has suspended its Don Gabriel copper mining operation in central Chile and retracted its operating outlook for 2022 and 2023 due to poor operational performance. The Papamono development project has also been suspended. 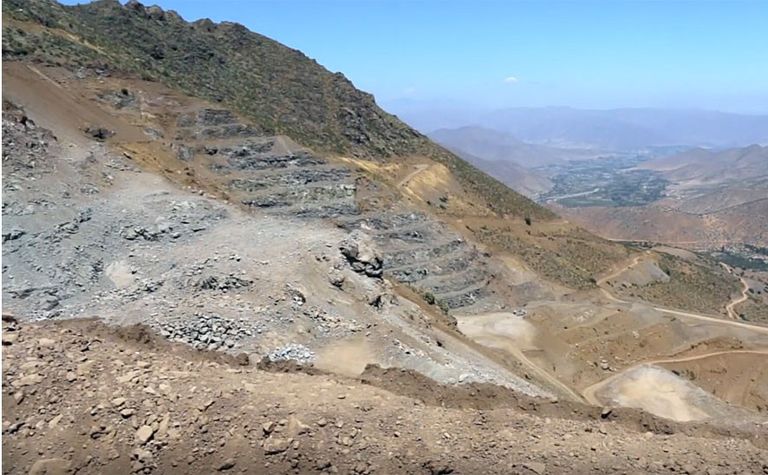 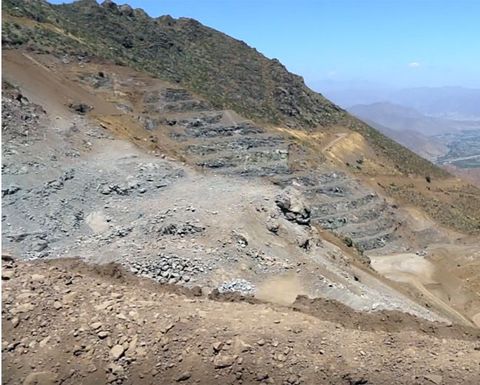 The company said that continued underperformance of the Don Gabriel open pit operation, its primary ore source for 2021 and 2022, has continued, rather than being temporary in nature as it previously believed. With Don Gabriel delivering fewer ore tonnes at lower grades than forecast, it said the future economics of Don Gabriel have been called into question resulting in, "materially lower current and forecasted cash inflows and revenues resulting in a deteriorating liquidity position."

Three Valley Copper has placed Don Gabriel onto care and maintenance until management and the technical teams have completed an analysis of the alternatives to the current mine plan.

A knock-on impact of this is the suspension of development of its Papomono block cave development. While initial construction of the block caving mine has been completed and is ready to start caving operations, the company said its expected cash flows are insufficient to fully support its ramp-up during 2022. "Management and technical teams have concluded that in the absence of taking this action, there would be a significant risk that Papomono would be destabilised if the caving operation was to start without [the company] having the funds to continue its orderly ramp-up of production," it said.

Three Valley said it will require additional financing as its US$7 million working capital is insufficient to finance its expected funding gap, and the company faces a possible default under its senior secured lending facility. The company is in discussions with its senior secured lenders and copper cathode offtake provider regarding possible interim solutions such as bridge loan financing, additional debt financing, forgiveness or conversion of debt, waivers of operating and other covenants, deferrals of or renegotiation of repayment terms and/or renegotiation of the fixed price portion of the offtake agreement.

Shares in Three Valley Copper bombed 78% to C4c, valuing the company at $5 million.