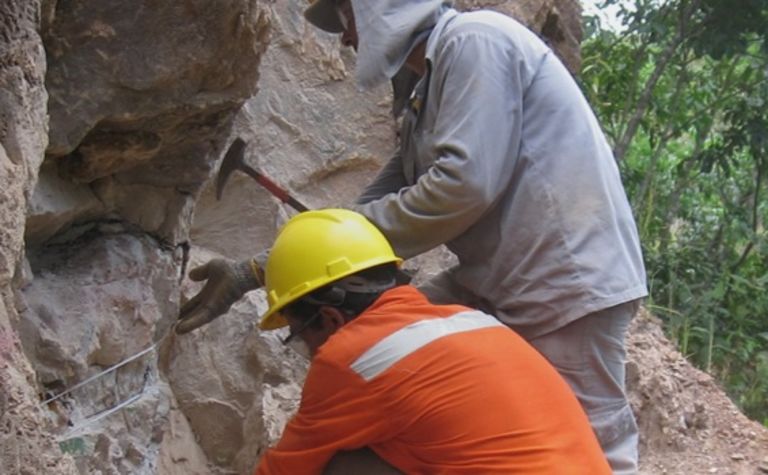 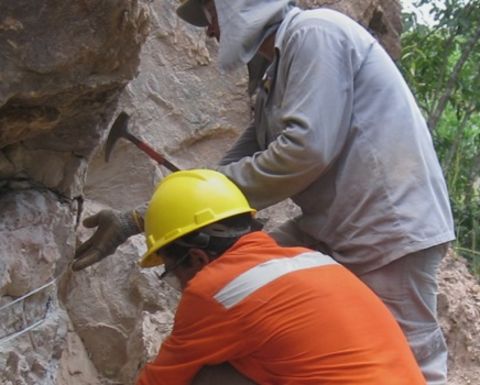 In April, it published a 287Mt grading 0.79% copper equivalent indicative starter pit at Warintza Central within a larger 1.5Bt resource.

"We are trying to deliver high-value, high-impact growth in expanding the size of the start-up, which is a key contributor to the robust economics of this project. We are going to continue to expand on the start-up to take that resource to over 500Mt with this drilling programme and then significant overall resource growth by drilling out the Warintza East deposit," said Earle.

The April resource was based on 91 drill holes completed before a November 2021 cut-off date, with double that amount now drilled. Drilling has shown there is an overlap between the East and Central deposits.

Exploration drilling will be focused on showing the potential for resource expansion on the overall project without looking to drill out discoveries, such as Warintza West, at this point. "We are just demonstrating the size potential of that deposit, where we have drilled a fan of holes from the discovery platform, and then we are going to continue to advance the regional programme," said Earle.

Solaris will continue to advance technical work for an eventual preliminary economic assessment, including initial mine planning, site layout and infrastructure configuration alternatives based on the metallurgical testing programme.

The company is also working with the government on an investment protection agreement for the project development. "This is critical because it locks in place the regulatory environment around the project, the tax rates and incentives provided by this government for the life of the agreement out to 2041, and renewable for 25 years beyond that. That is a key part of the overall de-risking of this project," said Earle.

"$17 was probably too high for where the stock was at the time, which came on low volume at the end of 2021, and the lows are probably too low. The copper price came off 30%, but the largest cap producers, like Freeport McMoran and Antofagasta were off 50-60%. You would expect a junior to be down more than that in a correction. Solaris also had some idiosyncratic factors which came together to produce an outsize sell-off of the stock," said Earle.

Earle said recent months had seen heavy warrant exercise with C$25 million of warrants exercised representing new stock in the market, with many early investors cashing out, but not all. "C$15 million of those warrants were exercised by executive chair Richard Warke at nearly a 40% premium to where the stock was trading, which speaks to his view of value in the company. Nevertheless, that leaves a large amount of funding that has to take place through the market, which puts a lot of pressure on the stock, as does with the book clearing and tax loss selling that happens at this time of year," said Earle.

Shares in Solaris Resources are trading at C$6.46, valuing the company at C$784 million.