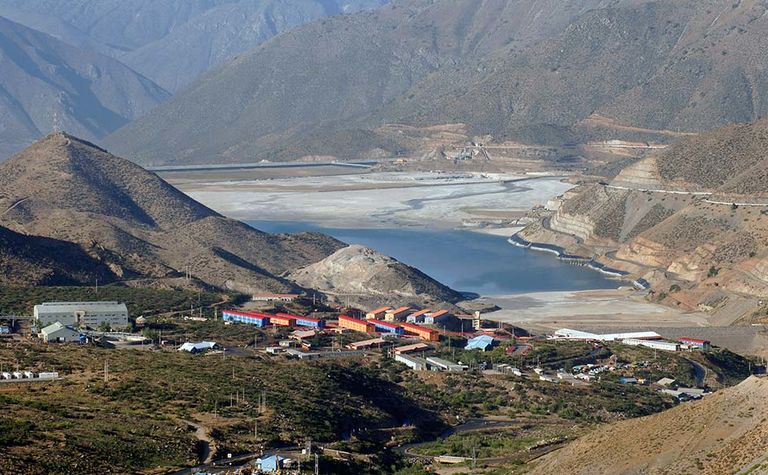 The projects helped to drive a 77% lift in earnings before interest, tax, depreciation and amortisation (EBITDA) for Antofagasta in 2021 to a record high of US$4.8 billion.

BMO analyst Alexander Pearce noted that the under-construction Los Pelambres phase one and phase two, as well as a second concentrator at Centinela, are likely to add roughly 180,000 tonnes per year of copper with a capital expenditure of US$2.7billion - "which could take group production towards 900,000t/y by 2026".

Arriagada also told the conference that while the company's commodity focus remained on copper, it was open to expanding geographically in the Americas. Currently, Antofagasta operates four copper mines in Chile.

Regarding proposed changes to royalties, as well as the new constitution in Chile, Pearce said: "The new president, Gabriel Boric, appears to have provided a degree of confidence to the markets, following initial uncertainty".

"Antofagasta remains committed to maintaining its strong balance sheet, with a priority for sustaining capex, while delivering dividends via a pay-out ratio of 35%," Pearce said.

"Excess cash is allocated to growth and additional shareholder returns," he added.

The company expected its capital expenditure in 2022 to be US$1.7 billion-US$1.9 billion, with sustaining and mine development expenditure to increase for the year to about US$1 billion.

"The company reiterated its climate commitment target of carbon neutrality by 2050 or earlier. This includes a near-term target of 100% renewable energy by the end of 2022 and achieving 30% reduction in scope-one and scope-two emissions by 2025," Pearce said.

Antofagasta last traded at 1,521p and had a market capitalisation of £14.995 billion.