Diversified Canada-based miner Sierra Metals expects its production to rise in the second quarter to meet first-half guidance of 34 million-39.5 million copper-equivalent pounds after a slump in the first quarter. 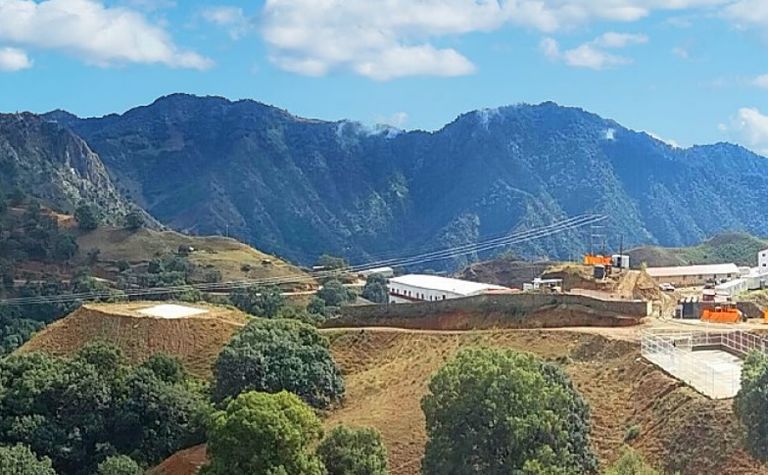 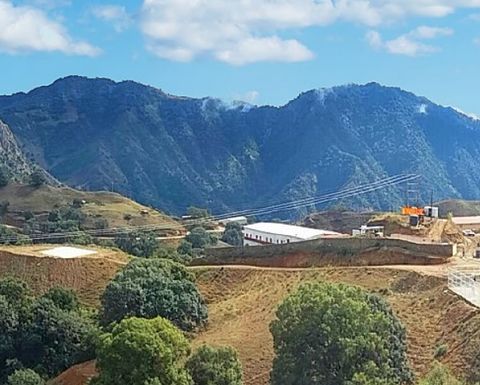 The Q1 production fell 38% year-on-year to 15.9Mlb CuEq, which Sierra blamed mainly on a 50% decrease in throughput at Bolivar mine in Mexico, in conjunction with lower-grade ore.

"An improvement is expected on a quarterly basis, in particular during the second half of the year, due to the full turn-around effort currently underway," Sierra's CEO Luis Marchese said.

He said that the turn-around includes an aggressive infill drilling campaign to improve the quality of ore-resource estimation, additional mine development to regain ore access and mining flexibility, addressing critical infrastructure shortcomings, and a full review of all processes.

"In that regard, I am pleased to report than an initial milestone has been reached at the end of the quarter, when mining started in the Bolivar Northwest zone. This zone will support the bulk of production for the coming quarters," Marchese said.

He noted that at Peruvian Yauricocha, production was affected by COVID-19 during Q1, with the mine facing a "substantial" shortage of mine and service personnel in January and February.

"Lost production is expected to be recovered in the coming quarters by making use of spare capacity at the plant," he said.

Sierra's share price was quoted on that Toronto Stock Exchange at C$1.35 on April 19. The company has a market capitalisation of C$220.63 million.

Gold production down on previous quarter