Ivanhoe Mines’ Kamoa-Kakula’s phase 2 concentrator in the Democratic Republic of Congo has ramped up to a steady state, consistently operating in line with the phase 1 plant, while the company pushes ahead with phase 3 plans that are aimed to make it the world’s third largest copper mining complex by Q4 2024. 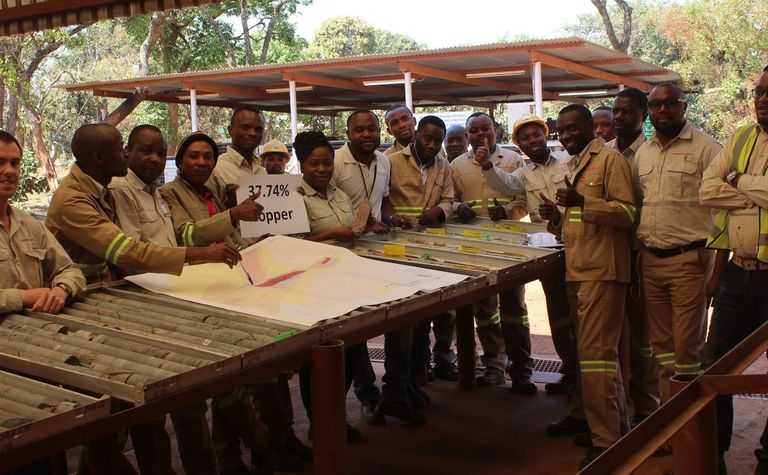 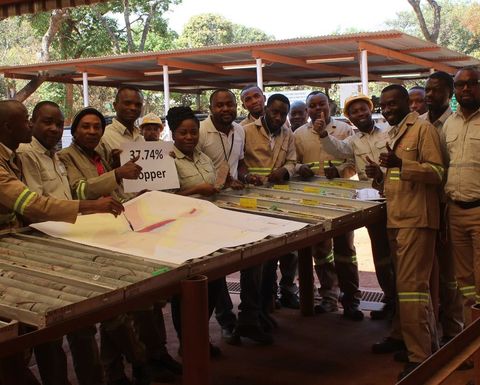 "Together with our joint-venture partner, Zijin Mining, and alongside the Congolese nation, we have resolved to fast-track expansions at the Kamoa-Kakula mining complex to meet a rising world-wide demand for responsibly-produced copper metal," Ivanhoe co-chair Robert Friedland said.

Kamoa copper management reiterated its expectation that Kamoa-Kakula will deliver in the upper end of its 2022 copper production guidance of 290,000 to 340,000 tonnes.

The team is planning to de-bottleneck the phase 1 and 2 concentrators and have them operating at a combined throughput of 9.2 million tonnes of ore by the end of the second quarter of 2023, which is to increase annual copper production to more than 450,000 tonnes.

"This production rate will rank Kamoa Copper as the world's fourth-largest copper producer," the company said.

The two plants milled a record 660,000 tonnes of ore in May for an annualized run rate of about 8 million tones per year.

Ivanhoe said that the construction on the new box cut at the Kamoa 1 and Kamoa 2 mines is nearing completion, with decline development underway to provide access to the main phase 3 mining areas.

The phase 3 expansion pre-feasibility study is expected for release in the second half of this year.

The new 5 million tonne per annum plant is to have a total ore processing capacity greater than 14 million tones per annum and is expected to increase copper production capacity to about 600,000 tonnes per year by the fourth quarter of 2024.