Surge Copper has almost doubled the measured and indicated resources of its Ootsa property which takes the total Ootsa-Berg district inventory in British Columbia, Canada, to more than 1 billion tonnes. 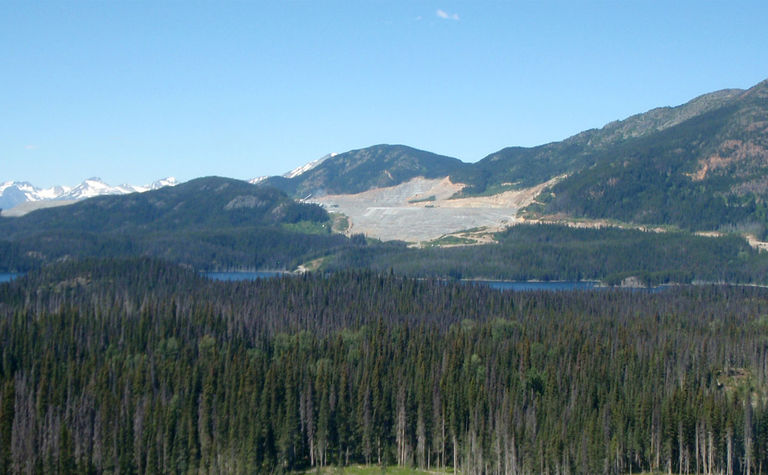 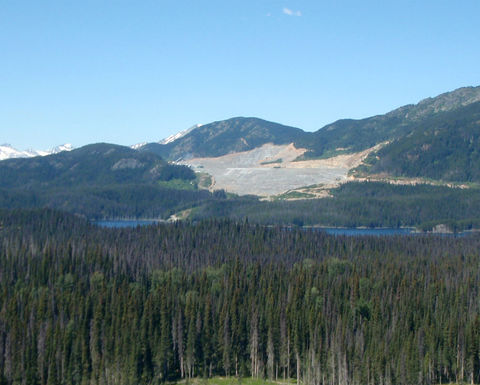 The Ootsa measured and indicated resources now stand at 439 million tonnes grading 0.32%, which is up 96% compared to a 2016 estimate.

The MRE update is based on a drill hole database of about 152,000 metres of drilling, including about 50,000 metres drilled since 2018. The pit constrained resources are at both the Seel and Ox deposits.

The Seel deposit held the bulk of the measured and indicated resources, with 380 million tonnes grading 0.32% CuEq.

"With recent resource updates at both Ootsa and Berg now in place, and a 22,000 metre regional exploration programme underway, we believe there is strong potential to drive value through discovery and continue to advance this premier Canadian copper district," Surge's CEO Leif Nilsson said.

"In a world that is starved of developable large-scale copper resources in safe jurisdictions, the Ootsa-Berg district is special due to its significant size potential and proximity to world-class mining infrastructure," he said.

Surge has a market capitalization of C$34.75 million.

Surge to acquire 70% of Centerra project in BC

Taseko may raise more for Florence