Embattled PolyMet Mining has overcome another hurdle on its track for developing the NorthMet project in Minnesota with the state’s court of appeals dismissing a permit challenge on the grounds that the company was not properly served, PolyMet said. 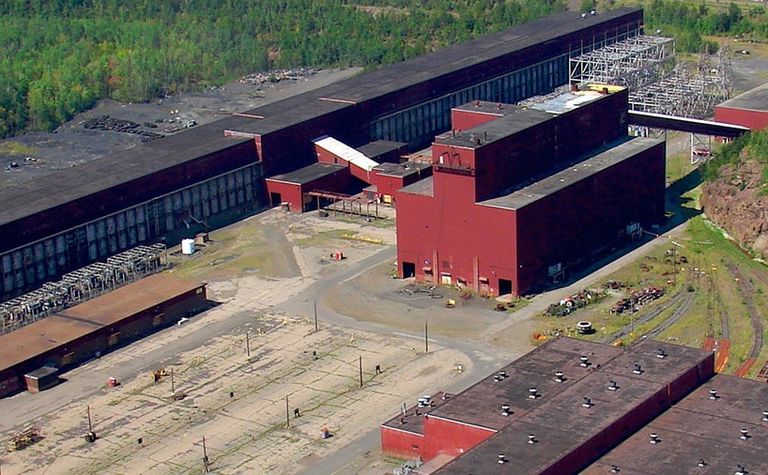 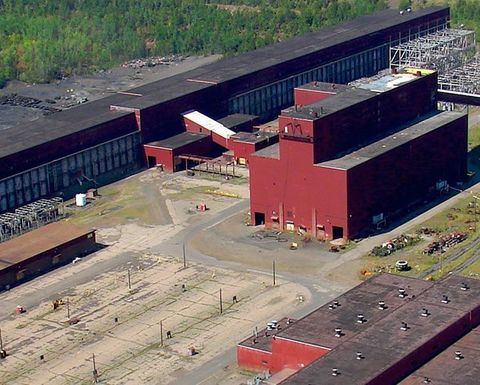 "The court agreed with PolyMet that the case should be dismissed because project opponents failed to properly serve PolyMet under the Minnesota Rules of Civil Appellate Procedure, and that failure meant that the court lacked jurisdiction," PoyMet said.

"Barring an appeal to the Minnesota Supreme Court, the ruling lays to rest multiple legal challenges that mining opponents have brought against the permit since it was issued by the Minnesota Pollution Control Agency more than three years ago," the company added.

However, the project still faces challenges.

In January, PolyMet claimed a win when the appeals court overruled six of seven challenges to the water discharge permit, but it also remanded the permit to the Minnesota Pollution Control Agency to conduct further analysis—which is ongoing.

And last month, the United States Environmental Projection Agency recommended that the US Army Corps of Engineers should not reissue a Clean Water Act Section 404 permit for the project.

PolyMet's plan is to be the first company to commercially mine copper, nickel, and precious metals in the Duluth Complex in Minnesota's Mesabi Iron Range.

"This ruling is one more step toward delivering on our promise to build a modern, responsible mining operation that will feed a supply chain that is growing ever more hungry for the clean-energy minerals we will produce," PolyMet's chairman, president, and CEO Jon Cherry said.

PolyMet has a market capitalization of C$361.24 million.