Capstone Copper has reported production of 45,200 tonnes of copper at a C1 cash cost of US$2.78 per pound for the three months to June 30, with net income of $92 million. 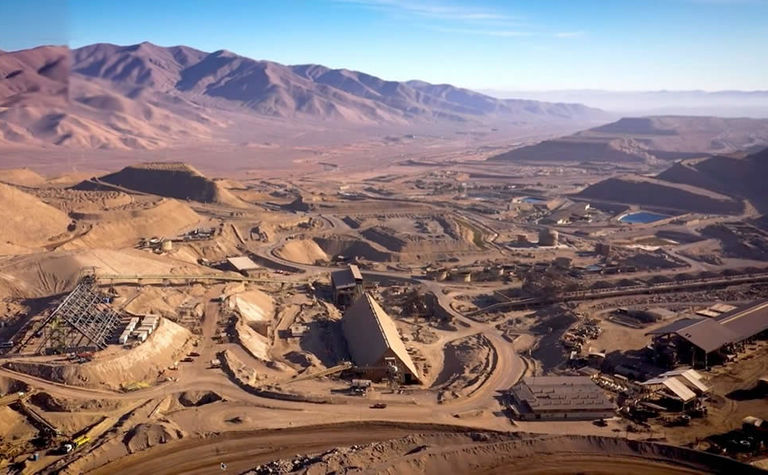 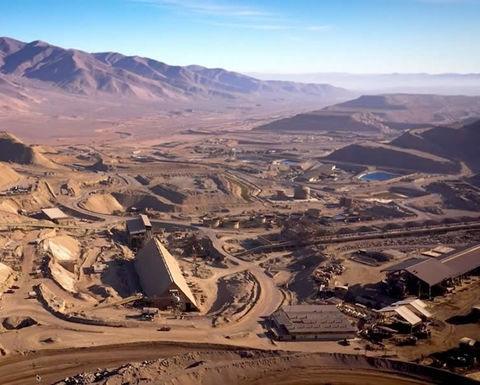 In light of the recent drop in copper prices, the company said it has reduced its capital guidance by $40 million, mainly at Santo Domingo in Chile and Pinto Valley in Arizona, USA, initiated operating cost reduction reviews at all mine sites and the elimination of a higher cost Glencore debt facility.

"Capstone delivered a solid quarter and, despite inflationary pressures that have impacted the global mining industry. … We are now seeing signs of declining sulphuric acid and diesel prices, and are benefitting from a weaker Chilean Peso," said Capstone Copper CEO John MacKenzie.

For the second semester, the company has copper hedges in place for 36,000t with a weighted average protected price of $3.73/lb, protecting all of the expected oxide production.

The company's Mantoverde development project is over 60% complete and remains on schedule and on budget. Major construction is progressing on the primary crusher, concentrate thickener and the tie-in of the water desalination plant. Procurement, contracts and engineering are over 99% complete, with manufacturing and fabrication about 95% complete. Expansion alternatives are being considered and a conceptual study will be developed during the second semester which will be incorporated into a feasibility study targeted for late 2023.

The company continues to work on the Mantoverde-Santo Domingo district integration plan which will include an optimised flowsheet, for release in November. Given the proximity of the two sites, just 35km apart, Capstone expects an integrated development approach likely to maximise potential synergies from existing infrastructure including a desalination plant, roads, power and pipelines, and integration of other assets, such as the Santo Domingo port contract. This could include using excess electrowinning capacity at Mantoverde to potentially process both Santo Domingo oxide material and additional low-grade sulphides enabled by Jetti catalytic leach technologies.

Capstone is also investigating a district cobalt plant for Mantoverde-Santo Domingo to unlock cobalt production from Mantoverde while producing a sulphuric acid by-product which can be consumed internally to lower leach operating costs. With 4,000 tonnes per year of cobalt production expected from Santo Domingo plus expected additional tonnage from Mantoverde, this would be one of the largest cobalt producers in the world. An updated cobalt resource is expected in the December quarter with the updated cobalt feasibility study to be released in 2024.

Shares in Capstone Copper are trading at C$2.68, valuing the company at C$1.8 billion.