Canada-based McEwen Mining’s copper subsidiary has raised US$81.85 million with the closing of its third and final trance of a private placement that included $25 million from Rio Tinto’s copper leaching technology venture, Nuton. 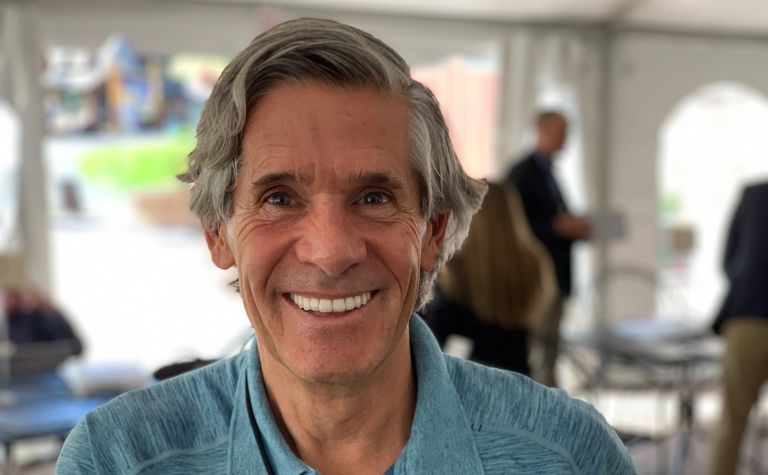 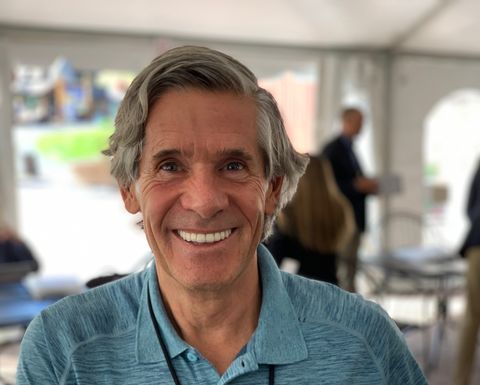 McEwen Copper said it is well-funded to advance its Los Azules project in San Juan, Argentina—which is expected to see the completion of an updated preliminary economic assessment early next year and an initial public offering during the first half. As part of the deal, however, the IPO, or any liquidity event, is not to take place until after 31 March.

"Los Azules is among the largest undeveloped copper assets in the world. We recognise the potential opportunity of using Nuton Technologies to produce copper in greater amounts, more rapidly, and with less impact on the environment and water resources," McEwen's CEO Rob McEwen said.

Rio Tinto has been undergoing a programme of investments into junior copper developers as it further tests its Nuton processing technology.

Rio's copper CEO Bold Baatar said the agreement will allow the company to evaluate the potential to commercial deploy the Nuton technologies at Los Azules.

The deal will see Nuton acquire 2.5 million shares in McEwen at $10 each, for a post-closing ownership of 9.73%. The Rio company will also get to choose a director or observer to join McEwen's board.

McEwen will give Nuton exclusivity for one year in novel, patented or trade secret leaching technology, while continuing its independent test work and studies using conventional leach technologies.

Mining Intelligence ranked Los Azules in the top 10 largest undeveloped copper deposits in the world this year. Its current copper resources are estimated at 10.2 billion pounds at a grade of 0.48% Cu (indicated) with an additional 19.3 billion lbs at a grade of 0.33% Cu (inferred).

The subsidiary also has the Elder Creek project in Nevada, USA.