Anglo American has begun commercial operations at its Quellaveco copper project in Peru, which is expected to produce an average 300,000 tonnes per year of CuEq over its first 10 years. 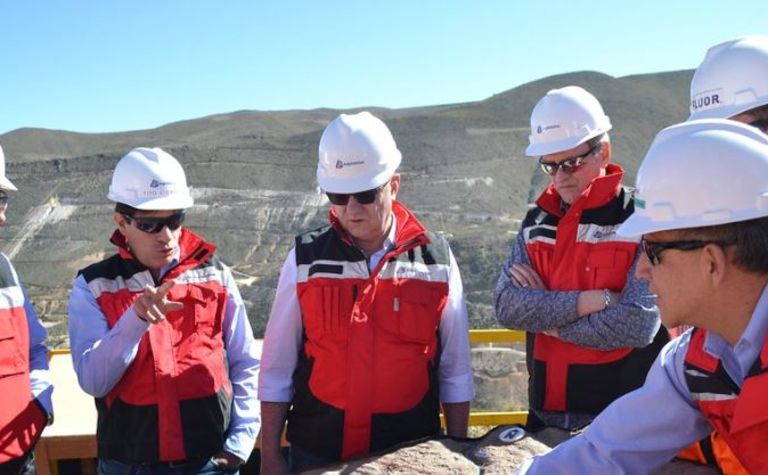 Anglo said the decision to lower production guidance was made following the commissioning and testing period, and receipt of final regulatory clearance.

Anglo also tightened its production guidance for Chile to 560,000-580,000t of copper, from 560,000-600,000t, due to lower throughput at Los Bronces caused by a combination of water restrictions and a change in ore characteristics.

C1 unit cost guidance has been revised to 160c/lb, from 150c/lb, which reflects the impact of lower volumes and inflation.

CEO of Anglo's base metals business, Ruben Fernandes, said Quellaveco is the company's and South America's "most technologically advanced mines", with it incorporating autonomous drilling and haulage fleets - which is a first in Peru - and a remote operations centre.

The operation draws its electricity entirely from renewables, he said.

The Quellaveco announcement was made 26 September.

Comes ahead of final approval for commercial production