Sierra Metals says an agreement has been reached with residents from the town of Alis in Peru regarding a blockade of the main access road to the company’s Yauricocha copper mine, but it remains unclear when pre-suspension production levels will resume. 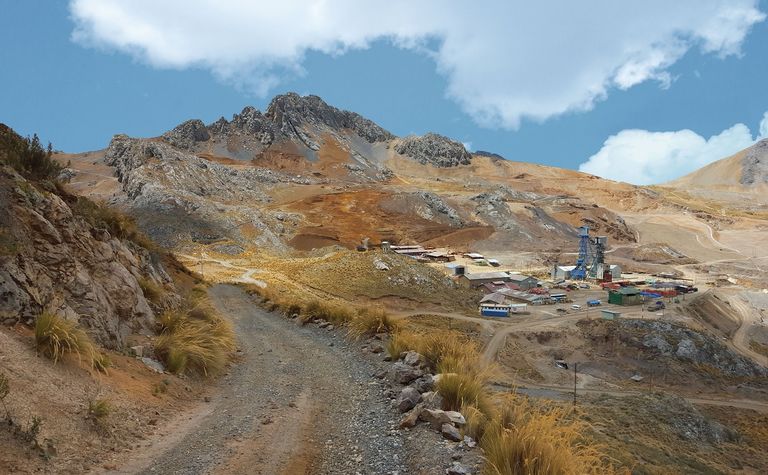 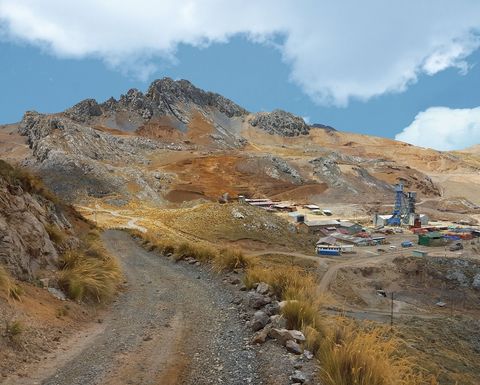 The mine has been suspended since 11 September following a mudslide at the underground mine, which claimed the lives of three contractor employees.

The company then reported on 22 September that Alis residents had blocked the main access road to the mine.

"Efforts to ensure critical safety and maintenance have been ongoing at the mine throughout the blockade," Sierra said on 28 September.

"Accordingly, safety inspections and reviews are underway to support a safe and progressive restart to the operations at Yauricocha Mine," the company said.

"Sierra Metals will continue to collaborate with the host communities in its area of influence, in order to promote their development, while supporting long-term, stable operations," it added.