A contractor has died at Lundin Mining’s Neves-Corvo copper and zinc mine in Portugal which is being investigated by the relevant authorities with Lundin voluntarily suspending the operation. 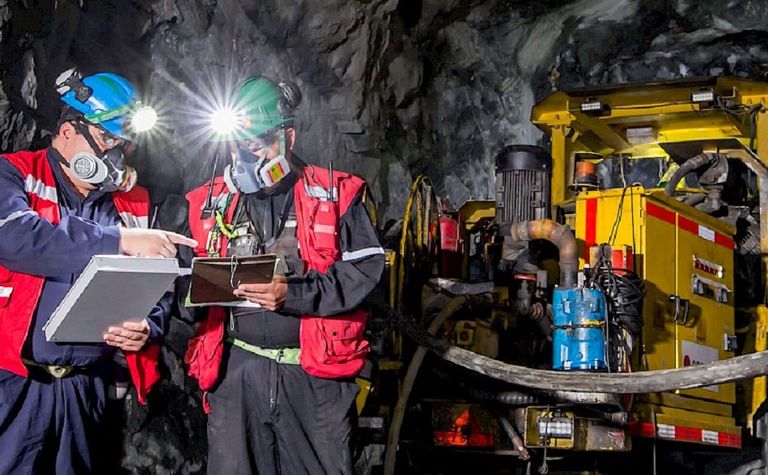 Our thoughts are with the family, friends and our Neves-Corvo team at this difficult time,” Lundin Mining’s president and CEO Peter Rockandel said.

The fatality occurred late local time on Friday, September 30, in what the company described as an "isolated incident underground" while the team member was operating a piece of mobile equipment.

It follows almost two years to the day after a fatal accident claimed the life of another employee at the mine.

"It is with deep sadness that we report the tragic loss of a contractor colleague. Our thoughts are with the family, friends and our Neves-Corvo team at this difficult time," Lundin Mining's president and CEO Peter Rockandel said.

"The safety of our employees and contractors remains our top priority," he said.

The 2020 fatality led to the suspension of underground operations for under one week after the incident, except in the immediate area of the accident, National Bank of Canada Financial Markets said in a research note.