Toronto-listed Turquoise Hill Resources has again been forced to delay a planned meeting of shareholders to vote on Rio Tinto’s C$43/share for the firm after a Canadian stock market regulator raised public interest concerns over Rio Tinto’s agreement with two minority shareholders. 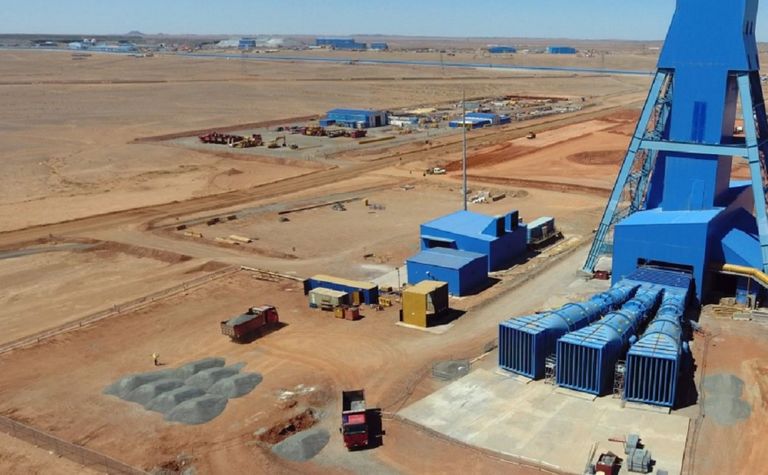 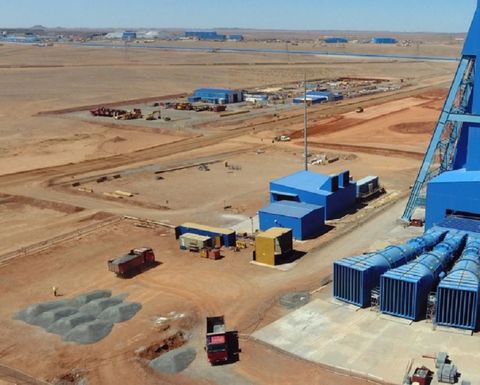 The meeting had been scheduled for November 15 but this has been adjourned and the firm has not been able to offer a new date.