Anglo American (LSE:AAL) has shed 180 workers from its Los Bronces copper and molybdenum mine in Chile as it prepares for expansion. 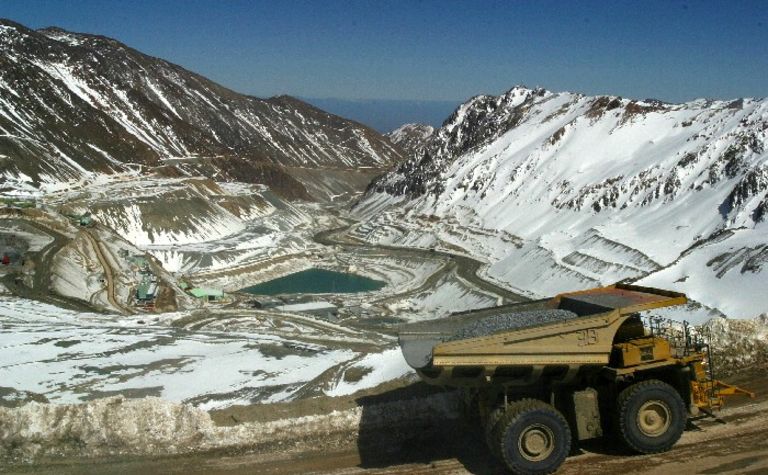 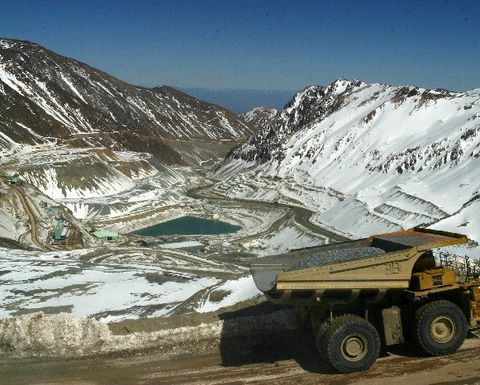 The company said the future viability of the mine required an adjustment to "how we are organised, how we work and the technology that we use to improve our efficiency and productivity". Los Bronces has about 6,970 workers including contractors.

The news comes as the company prepares to file an environmental impact assessment in March for an underground expansion project that will require an investment of between US$2 billion and $2.5 billion and lift its red metal output to 500,000 tonnes a year from 2023.

The underground deposit is believed to have a 1.7% copper grade, three times the mine's openpit grade. As such, it will be a rare example of an expansion that will process lower tonnage and not require expansion of milling and processing capacity. The company also estimates it will reduce production costs from $1.50 a pound to about $1.3/lb while extending the mine life from its current 23 years to 40 years.

The area around Los Bronces hosts 30% of Chile's copper resources and 10% of world resources. State copper company Codelco operates its Andina mine immediately adjacent to Los Bronces. For several years the neighbours have operated under an agreement that would make a joining of their pits possible at some point in the future, such as developing pit benches at the same elevations.

Despite the potential of the expansion, the company foresees an extensive and extended permitting process, lasting up to three or four years due to the location of the operation near the outskirts of capital Santiago, in addition to its proximity to protected areas and glaciers.

Anglo American owns 50.1% of Los Bronces, with a joint venture between state copper company Codelco and Mitsui owning 29.5% and Mitsubishi 20.4%. In addition to Los Bronces, Anglo American produces copper at the El Soldado mine and it has 44% participation in the Collahuasi mine in northern Chile. 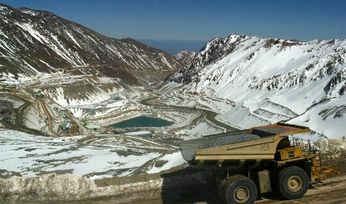 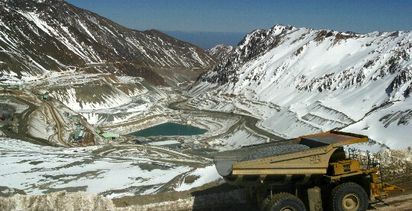 China not to be written-off in copper growth story

Orion poised to give Prieska green light in second half