The camp at the San Carlos Panantza copper exploration project in Ecuador of China’s Explorcobres (previously Corriente Resources) was attached by an armed group on March 28. 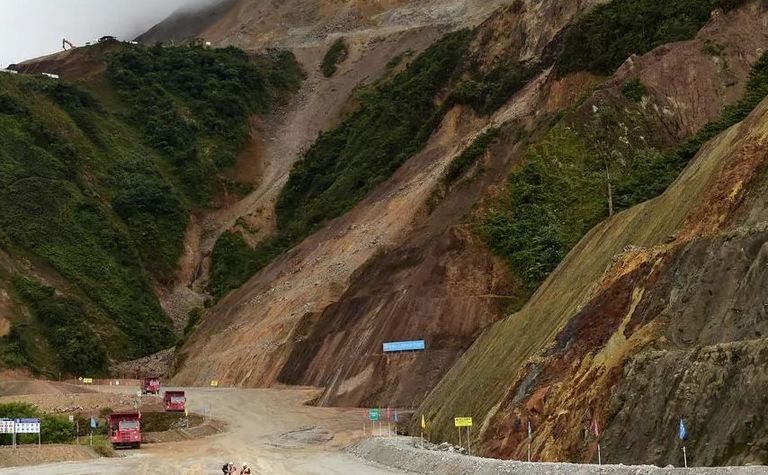 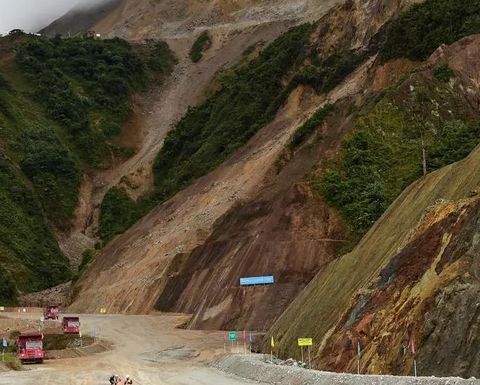 The company reported its La Esperanza camp was violently attacked by people throwing dynamite and shooting guns, and burning several installations and vehicles.

The project in Morona Santiago province is at the advanced exploration stage, although work has been paralyzed since 2006 due to opposition to its development from the Shaur-Achuar Nankints indigenous community.

The community filed a protective action against the project in 2019 seeking the cancellation of its licence and compensation for the communities on the grounds that developer, China's Ecuacorriente, violated their human rights and will harm the environment.

San Carlos Panantza could annually produce some 209,000 tonnes of copper as well as 23,000 ounces of gold, 1.1Moz silver and 1,400t of molybdenum following an initial capital investment which could be as high as US$3 billion.

Mining and exploration in Ecuador is currently suspended as part of government measures to prevent the spread of the COVID-19 virus.