Canada's Wealth Minerals remains optimistic about sealing a deal with National Mining Company of Chile (ENAMI) to develop the 46,200ha Atacama lithium project in Chile despite a two-year window for creating a venture structure closing. 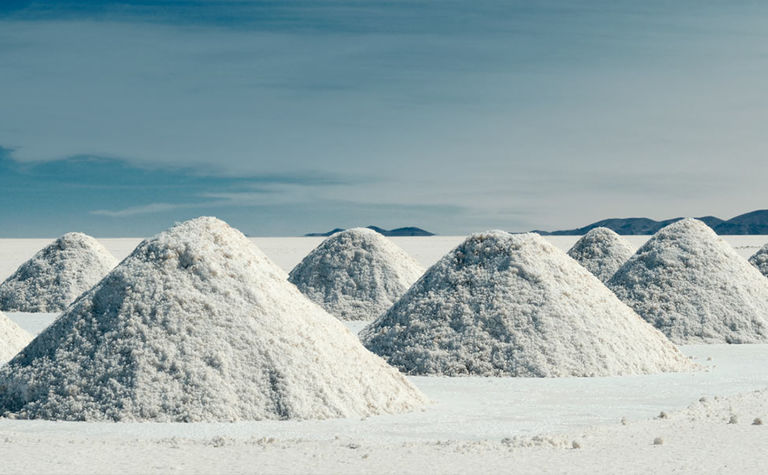 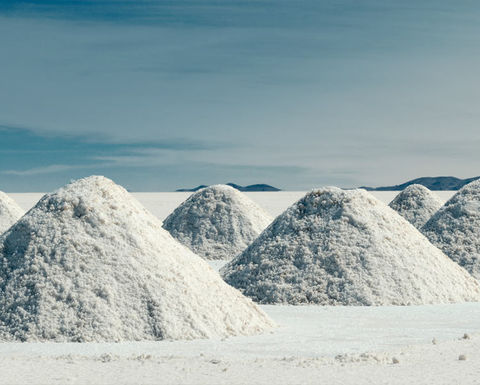 Wealth said this week 2020 was supposed to see a formal partnership with ENAMI cemented. However a March deadline has now passed.

It still expects to finish field work at the Atacama project, funded by Russia-based Rosatom unit Uranium One, this month. Wealth said it needed more drilling data and brine sampling results to help determine the potential volume of fluid and lithium content within the target aquifer.

And Wealth said it believed ENAMI remained interested in proceeding with a joint venture given it maintained a free-carried interest, and because of work Wealth had done to desrisk the production process. The proposed buy-in by Uranium One, enabling it to deploy its absorption technology, might allow a joint venture to avoid the use of solar evaporation.

"Wealth's management continues to believe it can see the MoU through to a successful transaction with Uranium One, provided ENAMI completes its agreement to form a joint venture," Wealth said.

Wealth and ENAMI signed a binding agreement to mine and sell lithium from Wealth's Atacama and Laguna Verde projects in March 2018, but further exploration drilling has been delayed since July of that year after locals expressed concerns about project impacts.

Absent a joint venture with ENAMI, Wealth said there were other avenues for it to be compliant with Chilean rules governing lithium project development and exports, besides pending Chilean legislation aimed at reducing the regulatory burden for local project developers.

All Wealth's executive staff had either delayed or deferred salaries during the past 12 months as the company drew the purse strings tight.

No virus impact on copper miners yet: country needs to protect investment conditions 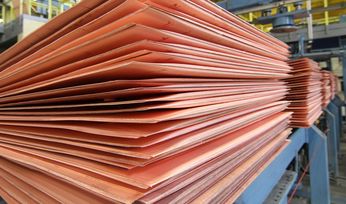 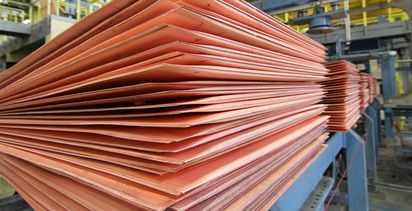 "We are very happy to have ENAMI as a partner"