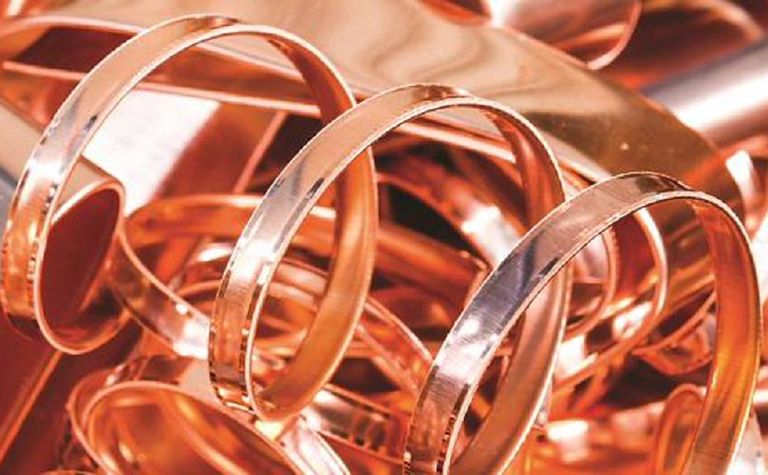 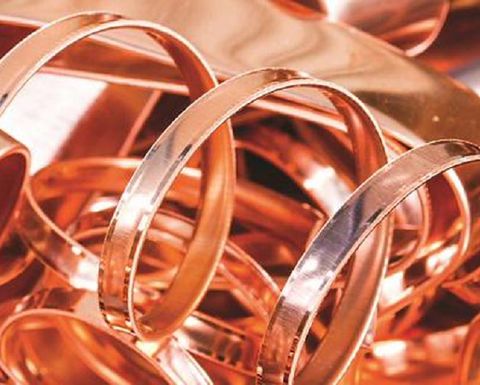 Commodities analyst Colin Hamilton said China was heading into its Labour Day holiday on the back of some strong recent data points in the metals sector.

"There is uniform agreement that China is on a recovery path even with the external shock from the global COVID-19 lockdown, but there is growing evidence that, on the back of old school fiscal measures, the metals intensity of this recovery is strong," he said.

While China alone could probably not offset the drop in global demand of the past three months, it did lead the recovery in each of the 2009, 2013 and 2016 economic pull-backs, when China's metal demand during the recovery cycles was much stronger than expected.

"In metals you underestimate China at your peril," said Hamilton.

Indications China is on a recovery trajectory include a rising copper premium and open import arbitrage, rapidly falling inventories across commodities, property sales and electricity consumption reverting to year-on-year growth, and evidence that local governments were putting money to work in terms of infrastructure projects.

BMO sees China resorting to tried and tested levers to reinvigorate the economy. Investment in fixed asset infrastructure is expected to rise sharply over the coming months towards a 20% year-on-year gain, after crossing the negative trough in the March quarter, while special bond issues over between January through April exceeded that of 2019.

More than 4,300 major projects started across China in April, with the total investment amount expected to top US$410.7 billion, Mysteel data showed.

Hamilton said the inventory draws had come earlier and faster than expected. "There was a large increase in inventory in China over Q1 amid the lockdown period. And while in many cases inventory is still elevated, in steel and cement we have seen aggressive draws over April, implying construction has recovered strongly as migrant workers returned," he said.

New data from Chinese consultancies shows rebar consumption over the past two weeks was the highest ever seen. Meanwhile, aluminium inventory is now back below levels seen at end of April last year and the Shanghai Futures Exchange copper inventory is now back to levels into Chinese New Year.

The latest survey carried out by SMM of China copper wire and cable fabricators showed a massive surge in operating rates over the past month.

"From a multi-year low in February of 34.5%, operating rates are now over 100% of nameplate capacity for the first time. This comes amid a surge of orders from the state grid, which budget has been markedly increased this year," Hamilton said.

"Having the world's largest copper consumer active in markets again will only increase confidence levels."

Hamilton cautioned, however, there remained issues around China's wider economic growth. China is still struggling to get the wider economy going, with rising employment and falling disposable income keeping the consumer subdued.

"But this has meant reverting to metals-intensive spend to underpin growth. Thus, while China is seeking to get the economy back on track, there is a rising risk markets are underestimating Chinese demand once more," Hamilton said.

China bounce-back could be weaker than expected: Wood Mackenzie