The world’s largest metals streaming company Wheaton Precious Metals (WPM) has shelved its 2020 production guidance of 685,000-725,000oz gold-equivalent given the temporary shutdowns announced by some of its partners at mines on which it has precious metal purchase agreements. 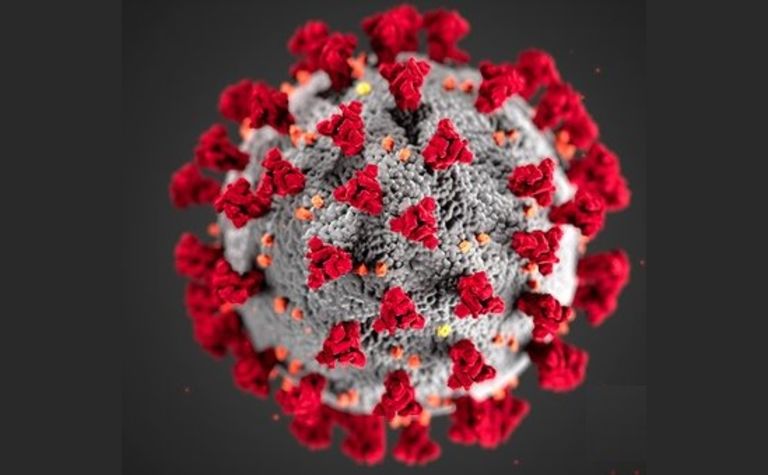 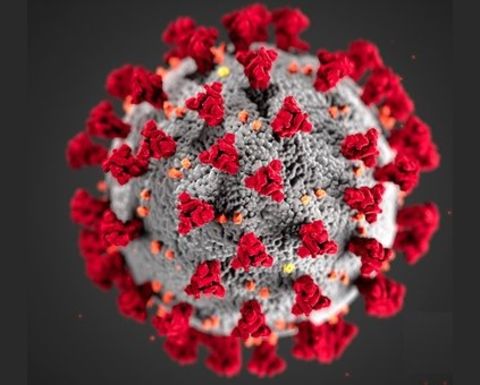 On March 31, the Mexican federal government mandated that all non-essential businesses temporarily suspend operations until April 30 due to help curb the spread of the COVID-19 virus.

WPM said all of its counterparties were taking steps at the corporate and operational levels to ensure business continuity, but given the fluidity of the situation, the risk that these operations would be impacted in some way had become too great to continue to rely on the February-issued production guidance.

Newmont Corporation reports that as of April 1, mining has not been deemed an essential activity under the Mexican decree, but that it is engaging with government to better understand the intended impacts of the decree on its operations. As a result, Newmont is undertaking an orderly ramp-down of operations at the Peñasquito mine. Other significant Mexico-based mines on which WPM has streaming deals include the San Dimas and Los Filos mines.

Fellow Canadian company Agnico Eagle Mines also said Thursday it was ramping down its Mexico operations, including Pinos Altos, Creston Mascota and La India, which would remain suspended until the end of this month. Agnico's Kittila mine, in Finland, is expected to continue operating at normal levels, however, it reported one positive case of COVID-19 in an underground miner which caused several days' disruption last month.

Mexico's highest-grade silver miner Excellon Resources will also suspend all mining, milling and exploration activities at its assets, including the bonanza-grade Platosa silver mine. Critical pumping, safety, security and environmental management will continue during the temporary hiatus.

Meanwhile, Endeavour Silver said it was in the process of suspending operations at all three its Mexico mines, thereby also pulling its 2020 production and cost guidance. For 2020, the company had targeted production of 3-3.5Moz silver and 38,000-44,000oz gold at an all-in sustaining cost, net of gold by-product credits, of US$17-$18/oz silver.

Equinox Gold, which just this week announced it expected to triple output to 700,000oz in 2020, said Thursday it was suspending all mining activity at the Los Filos mine. It will continue to process solution from the heap leach pads and expects output to continue at reduced levels through the temporary suspension.

The company has also temporarily suspended operations at its Pilar mine, in Brazil. Equinox's other producing mines continue to operate normally with COVID-19 safety and preventive measures in place.

It said it was too early to determine the impact on the production guidance and it would provide updates when practical.

Mining at South Arturo, in Nevada, USA continues with no significant interruptions to date.

Avino Silver & Gold Mines said it was winding down activity at its eponymous mine until the end of the month. As at December 31, the company had almost C$10 million in cash, and more than $13 million in working capital, which it expects will be enough to sustain it in the event of an extended closure.

Fortuna Silver said it was in the unfortunate position where authorities in all three regions it operated had mandated non-essential business constraints. Its Caylloma mine in Peru had been operating with a skeleton staff since March 15, while mining and processing at the San Jose mine in Mexico were now ramping down until month end.

All construction activities have been temporarily halted at Lindero, in Argentina, until at least April 13. Company-wide production and cost guidance has been withdrawn.

Vizla Resources said it was postponing exploration plans at Panuco during the Mexico lockdown, but it expected to continue reporting a steady stream of results during this time. The company has been able to complete seven drill holes at the Honduras Vein, with results from six holes submitted for assaying.

Kirkland Lake Gold also said Thursday it was suspending its 2020 production guidance for 950,000-1Moz gold after announcing it would temporarily suspend operations at the Holt Complex in northern Ontario and move to reduce operations at Macassa near Kirkland Lake. The new measures follow on an earlier announcement that the Detour Lake mine had also reduced operations effective from March 23.

The company's Fosterville mine in Australia remains active with company-wide COVID-19 health and safety protocols implemented.

Fellow Ontario operator Alamos Gold has also withdrawn the 2020 production guidance for 425,000-465,000oz gold, saying it was extending the suspension of operations at the Island Gold mine for a further two weeks, while it had now also been forced to suspend operations at Mulatos on the back of the Mexico decree.

Pretium Resources said all capital projects and expansion drilling at the Brucejack operation in Canada's British Columbia province had been placed on hold, with only essential crew required to continue production remaining on site. Mine operations will prioritise gold production over development, and the mill will operate at reduced rates should the ore supply be insufficient to continue to operate at 3,800t/d.

Toronto-based Dundee Precious Metals reports its Chelopech and Ada Tepe mines in Bulgaria continue to operate at full tilt, in line with guidance, and have not experienced any disruptions to production as a result of COVID-19. The Tsumeb smelter, in Namibia, also continues to operate as planned, albeit with reduced activities in certain auxiliary areas of the plant in cooperation with government measures intended to limit staffing levels.

Elsewhere, Ivanhoe Mines said Thursday the Kamoa-Kakula copper project in the Democratic Republic of Congo had been placed on full lockdown, with key personnel on site. A total of 881 employees have been moved to permanent mine-site accommodation with a further 250 to join as soon as the camp has been expanded, subject to appropriate and stringent quarantine protocols.

At the Kipushi zinc project, also in the DRC, Ivanhoe had moved to suspend all operations, transitioning the asset to care and maintenance. All Platreef shaft-sinking operations in South Africa had also been suspended until at least April 16, the company said.

VanGold to acquire Endeavour's mothballed mine and mill in Mexico