Uranium equities are regaining ground after mine suspensions in response to the COVID-19 pandemic helped lift the spot price near a 12-month high, ending March at US$27.35 a pound. 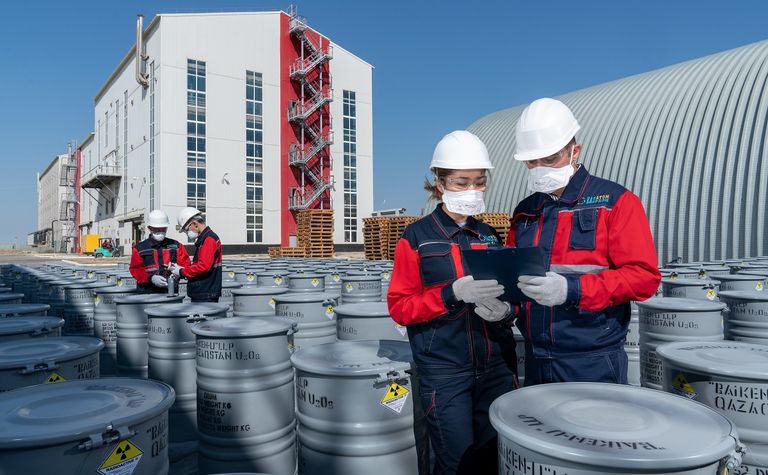 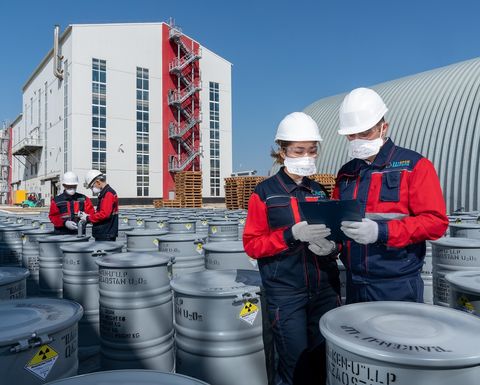 Industry body the World Nuclear Association (WNA) has also pointed out nuclear technologies were being used to detect and fight the virus.

The spot price is up from $24.80/lb in February, according to TradeTech data cited by Canada-based producer Cameco (TSX: CCO), and at its highest point since $28/lb in February 2019.

Cameco temporarily suspended production at its majority-owned and operated Cigar Lake, the world's largest uranium mine, in Saskatchewan on March 23.

Namibia and South Africa have since suspended mining operations as part of lockdown measures to prevent the spread of the outbreak, with Namibia's Rossing and Husab mines accounting for more than 10% of global supply.

The WNA said Kazakhstan's state-owned Kazatomprom, which produced 40% of the world's primary uranium in 2018, had said it would draw on its existing inventory of uranium should its mining operations be affected.

Meanwhile plants in China were returning to full power as countermeasures were gradually lifted, the WNA said.

It also emphasised nuclear technologies had medical applications that would help combat COVID-19.

"The International Atomic Energy Agency (IAEA) is providing diagnostic kits, equipment and training in nuclear-derived detection techniques to countries asking for assistance in tackling the worldwide spread of the novel coronavirus causing COVID-19," the WNA said.

"In China, industrial irradiation facilities were made available for the treatment of medical supplies, not only to destroy the coronavirus, but also to disinfect and sterilise medical supplies to remove any other virus or bacteria."

"There are signs that uranium is in an early recovery mode, highlighted by the recent 11% price increase, due to the particular supply dynamics of the sector," managing director John Borshoff said today.

"Although the temporary shutdown of Cameco's last remaining producing asset in Canada did not act as the price catalyst anticipated by the majority, the movement, even if small, does indicate the precarious nature of the supply/demand dynamic of the current uranium sector."