London-headquartered Antofagasta (LSE: ANTO) has suspended the US$1.3 billion expansion project underway at its flagship, majority-owned Los Pelambres copper operation in Chile for up to 120 days due to the global COVID-19 pandemic. 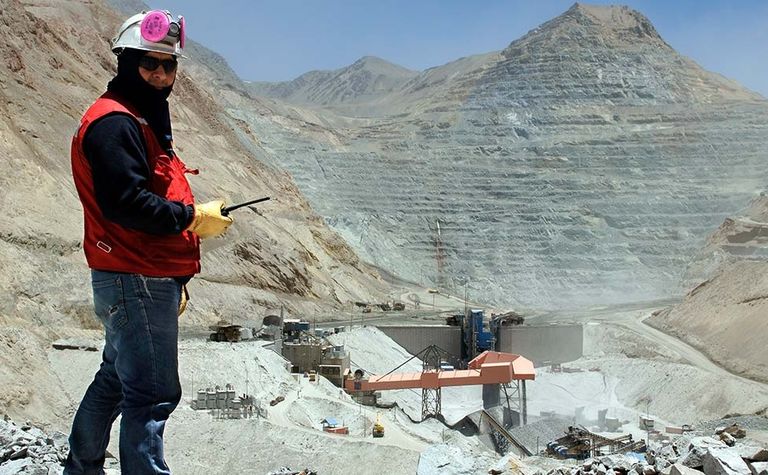 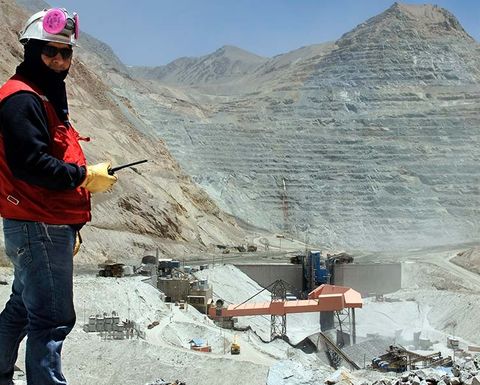 The company had said last week the workforce at the expansion project, referred to locally as INCO, had been reduced by about 90% and INCO would be put on care and maintenance until conditions were "deemed appropriate" for a restart.

Yesterday, Antofagasta said INCO contracting companies' agreements would be suspended, in principle for an estimated maximum of 120 days, and "in most cases" this did not imply the contract would be terminated.

It said the central aim was to maintain a minimum monthly salary for each worker of at least Ch$500,000, which was about two-thirds higher than the national minimum wage, in addition to what workers were entitled to in accordance with the law.

"This is a temporary suspension that has been taken as it is not possible to continue with the construction of the project as originally planned and is only for the duration of the emergency, as we hope to resume work as soon as possible," Antofagasta Minerals vice president of projects Francisco Walther said.

The expansion is expected to add an average 60,000t per annum to production over the first 15 years of operation.

In an update last week, CEO Iván Arriagada said Antofagasta's mines were operating with about half the usual workforce but the impact on production to date had been limited.

The company said it would review full year guidance in its first quarter production report slated for release on April 22.