Fatality due to ignoring lockdown: union

South Africa’s resources minister Gwede Mantashe has checked in with the mining industry and unions “to proactively manage issues” as the country’s 21-day lockdown to address the COVID-19 pandemic continues. 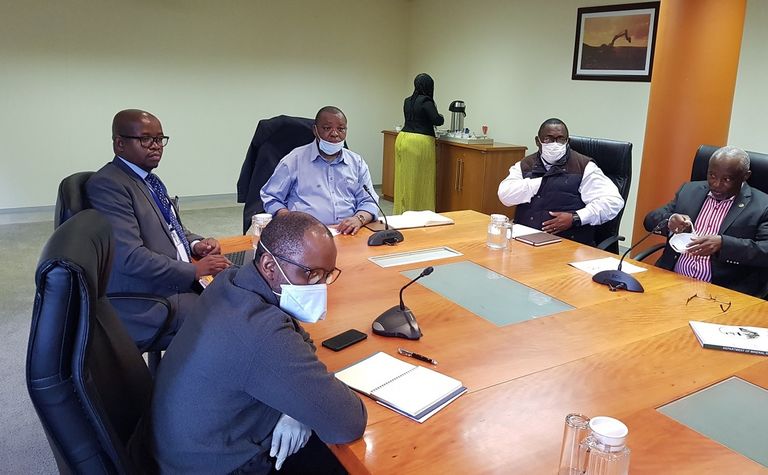 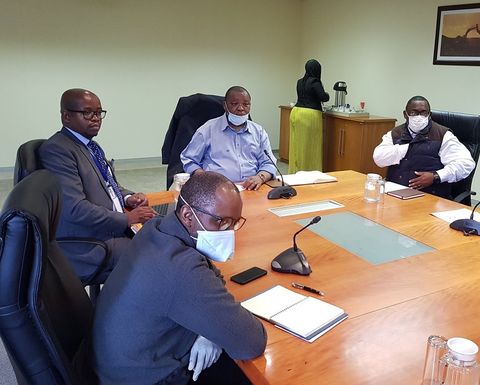 The National Union of Mineworkers said on March 31 it was "deeply concerned and worried" several mining companies were continuing to operate at greatly reduced staffing levels during the lockdown.

It said on April 2 a fatality at a gold plant in Matlosana could have been prevented if the company had put its operation on care and maintenance, as had been agreed with the union.

Coal mines supplying Eskom have been allowed to continue operating and Mantashe said last week some miners had sought permission to operate at reduced levels.

Meanwhile Solidarity said it would put its case to the Northern Gauteng High Court against the Department of Small Business Development and the Department of Tourism over black economic empowerment as a prerequisite for receiving emergency funding.

"All South Africans must be awarded an equal and fair opportunity to qualify for the emergency funds made available by the government," the union said.

Mantashe said yesterday he had held follow-up meetings with the Minerals Council South Africa, NUM, Solidarity and the United Association of South Africa.

"We had follow-up meetings … to proactively manage issues directly affecting the industry in the interests of ensuring employee health and safety, as well as ensuring that companies are able to meet their obligations during this time," he tweeted.

However he was criticised on social media for holding the meetings face-to-face rather than via video conference.

"Use technology for these meetings like everyone else so we can flatten the curve," was one of the similarly-themed comments.