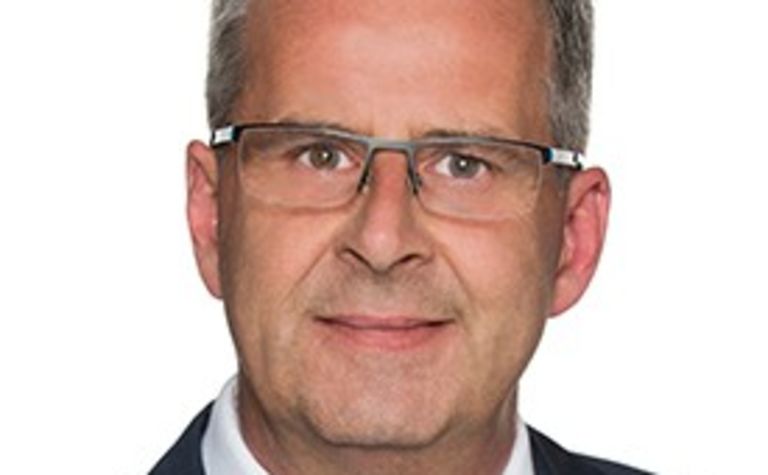 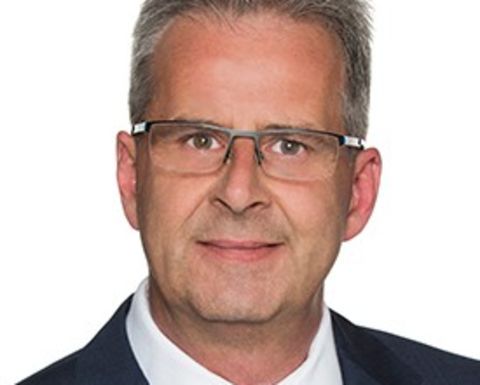 "Interest was gained prior to the pandemic but we did see an acceleration in wanting to get access to our data room - that means even the major mining houses are saying: ‘Well, what are we doing with our people? Let's get them to start looking at projects and opportunities'," said Mascolo.

"Gold is a great place to be at the moment," he added.

Mascolo said Ironridge had signed "a lot of confidentiality agreements with major gold mining houses that are all attracted to Zaranou".

Ironridge released promising first pass drilling results from Zaranou in January, followed by another batch of results early February. The company has since expanded its footprint in Ivory Coast, announcing the acquisition of two further licence areas near Zaranou early March.

Ironridge has hit pause on fieldwork at Zaranou since the outbreak, but Mascolo said the company's operational schedule, which is structured to cater for downtime in the wet season (which typically starts around the end of April/early May in southern areas of West Africa), meant Ironridge had sufficient newsflow for the next three or four months.

"The idea is you work hard and fast to these seasons and then by virtue of that work you have a trickling effect of results and newsflow to come in," said Mascolo.

News to come over the next few months will include data interpretation of recent drilling, information on soil sampling at Zaranou, as well as corporate newsflow regarding the company's lithium project in Ghana - where the company is still allowed to continue with fieldwork.

While Mascolo conceded COVID-19 has halted Ironridge's aspirations for raising capital for the time being, he said the company was ready to "catapult out of the box" once the dust finally settles.

He said prior experience of working through viral outbreaks had given his team the edge when COVID-19 began to bite.

"We foresaw that this was going to be a bigger problem than what a lot of people had foreshadowed, because our team has had experience through the Ebola crisis in 2014.

"So I guess we had a bit of a headstart and our decision was to stop, reset and now we're in discussions with the various government authorities to work out what systems and procedures we need to put in place to continue field activities," said Mascolo. 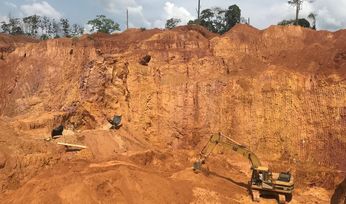 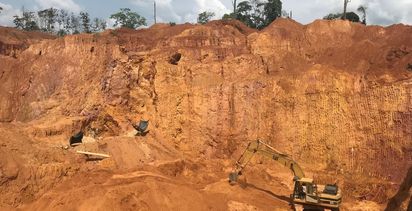