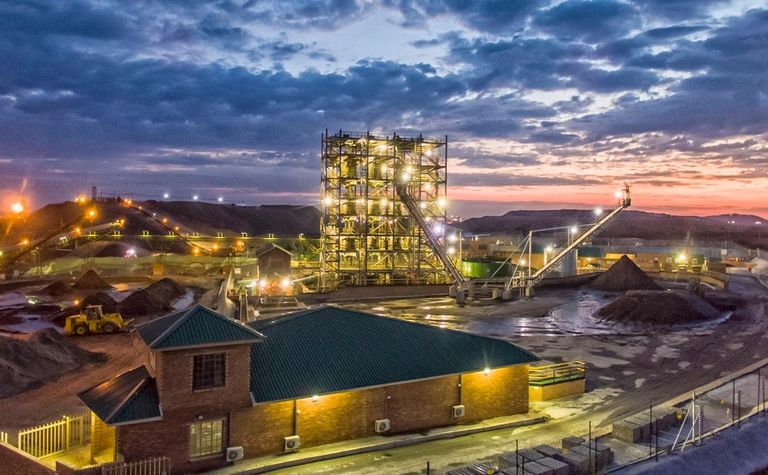 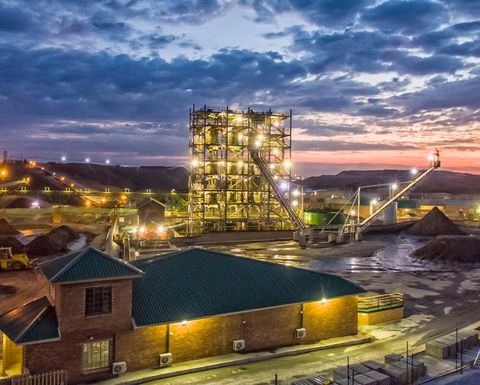 The company said yesterday it had received approval for limited mining and processing at its South Africa operations from April 14, "subject to the implementation of agreed protocols to address COVID-19 related health and safety risks".

It had put its gold and PGM operations in South Africa on care and maintenance last month in support of South Africa president Cyril Ramaphosa's "bold steps" to address the global pandemic but had warned of an impact on 2020 guidance.

Ramaphosa had imposed a 21-day nationwide lockdown which was due to end at midnight on April 16.

However on Thursday, he extended the period for a further two weeks "until the end of April".

"We are only at the beginning of a monumental struggle that demands our every resource and our every effort," he said.

Sibanye-Stillwater said its board and executive management had elected to follow the government leaders' lead and contribute a third of their remuneration for the next three months to the national Solidarity fund, which is aiming to prevent the spread of the virus in South Africa.

The miner had last month significantly reduced the number of people at its US sites in line with health authorities' requirements but was continuing production as its US PGM operations had been deemed a critical infrastructure industry.

The Minerals Council South Africa had said last week its members had been fully supportive of the initial lockdown and any exemptions had been sanctioned by the Department of Mineral Resources and Energy.

It said it had been engaging with the department and unions to establish a way forward on how to work safely under the constraints of COVID-19, saying with virus was "likely to be with us for some months yet".

Impala Platinum said on March 30 it had successfully ramped down all of its South African operations but had applied for permission to conduct limited smelting at Impala Rustenburg and limited operations at its Springs refinery.

"The group will also apply for permission to conduct limited underground ore transport and milling at its South African mining operations under agreed precautionary measures," it had said.