China’s nickel ore imports from the Philippines could be badly hit this month after the top-two miners in the Southeast Asian country suspended all operations to comply with COVID-19 containment measures. 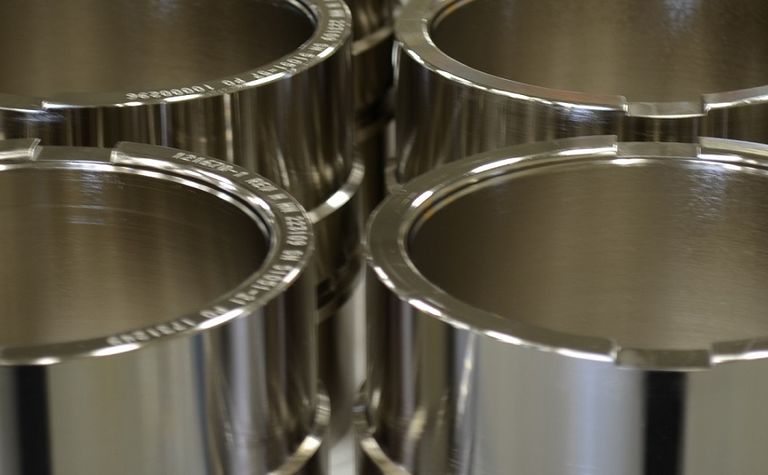 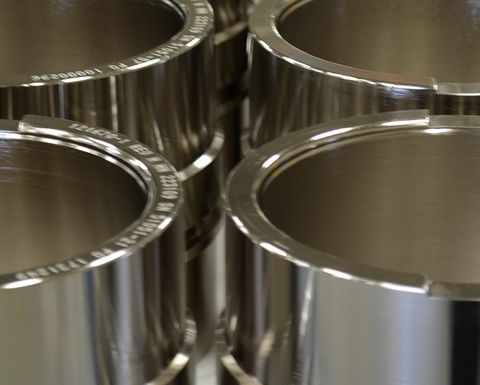 The Philippines is already one of China's major sources of ore supply, but has been unable to capitalise on Indonesia's ore ban due a lack of additional capacity.

Now Manila's share of Chinese ore imports looks likely to shrink, after Nickel Asia and Global Ferronickel Holdings said in filings with the Philippine Stock Exchange on April 8 that they were heeding an appeal from the Surigao del Norte government to halt operations.

Authorities made the request after Surigao del Norte, a southern province home to the Philippines' biggest nickel mines, was placed in "enhanced community quarantine" after the first local COVID-19 case was confirmed on April 7.

Chinese industry analysts have said the restrictions will likely impact 70% of the 2.5Mt of nickel ore that China is expected to import from the Philippines this month.

China imported 2.41Mt of ore from the Philippines in April 2019.

The country was the biggest supplier to China in January and February combined, with exports surging by 40% year on year, to 2.01 mt, according to customs data.

China's General Administration of Customs decided to combine trade data for January and February, so a monthly breakdown is not officially available. But analysis seen by Mining Journal indicates Philippine exports were resilient in February, rising by 7.1% month on month and 59.4% year on year to 1.09Mt.

The Chinese customs data, meanwhile, showed volumes from Indonesia slumped by 18.1% to 1.98Mt in January-February. The shipments left Indonesia last year before the export ban, and were not declared at customs until February after arriving at Chinese ports in January.

The jump in Philippine cargoes bucked an overall drop in China's overall nickel ore imports for the first two months of 2020, which fell by 5.1% to 4.32Mt.

Nickel Asia, the leading nickel ore miner and exporter in the Philippines, had already warned on March 16 of potential disruptions to shipments due to COVID-19, after Manila banned the entry of foreign vessels to Surigao del Norte between March 18-31.

The Philippines declared a state of emergency on March 25. The country was the second-biggest producer of nickel ore in 2019, second only to Indonesia, according to the International Nickel Study Group.

Mining operations in the province were suspended on April 1 to curb the spread of COVID-19, but the ban was then lifted two days later.

"While the temporary suspension of operations will adversely affect TMC's and HMC's ore exports for the month of April, upon resumption of their operations every effort to recover will be made… by making necessary adjustment to their respective operations," Nickel Asia said in its exchange filing on Thursday.

TMC will continue to transport its existing limonite stockpiles to Taganito HPAL Nickel Corp's mineral processing plant during the suspension period, Nickel Asia added. The plant is located next to the mine site and partly owned by Nickel Asia.

Surigao del Norte started enforcing restrictions on movement last week similar to those being implemented in the Philippines' main island of Luzon, home to most of its population and where the bulk of the country's nearly 4,200 COVID-19 cases are concentrated.

The Philippines said last Tuesday it would extend a lockdown on Luzon until the end of this month, idling its economic engine to counter the spread of COVID-19. The quarantine that began in mid-March was set to end on Sunday.

Stocks of imported nickel concentrates at Chinese ports have dipped in recent weeks due to the supply disruption, and are expected to drop further following Manila's tougher restrictions.