Glencore (LSE: GLEN) said it was in discussions on “the way forward” in Zambia as it reiterated the majority of its operations had not been materially impacted by the COVID-19 pandemic. 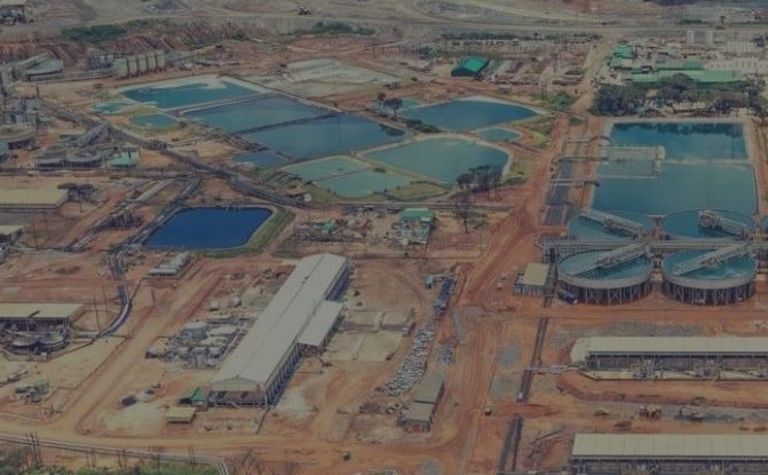 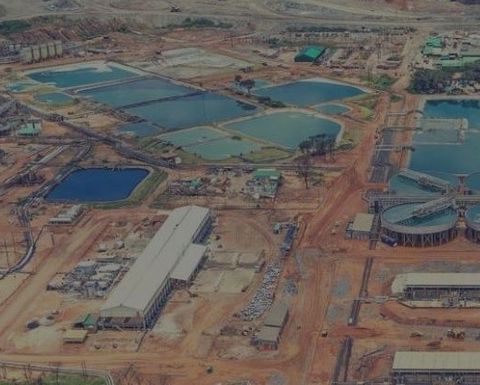 The company is facing pressure from the government in Zambia over the closure of its majority-owned Mopani Copper Mines.

Glencore said its 73.1%-owned Mopani had transitioned its operations to care and maintenance.

Mopani had cited a rapid decline in the copper price and critical disruptions to international mobility, transportation and supply chains due to the pandemic as it flagged the closure earlier this month.

However Zambia's mines minister Richard Musukwa had reportedly said the closure should not go ahead as it didn't comply with the country's laws.

The government has now given Glencore seven days to show why the licence shouldn't be cancelled or revoked, mines ministry permanent secretary Barnaby Mulenga told Bloomberg.

"Following Mopani's recent announcement regarding the transition of its mining operations to care and maintenance, Glencore is currently in discussions on the way forward with the government of Zambia," the company said yesterday.

Elsewhere, Glencore said its Prodeco mining operations remained on care and maintenance in Colombia, where the country's 19-day quarantine had been extended to April 27.

Locals in northern Colombia had blockaded one of Glencore's operations last month concerned about the threat of infection, the Wall Street Journal reported yesterday.

In Peru, Glencore said its 33.75%-owned Antamina joint venture was being halted for "a likely period" of two weeks to ensure workers' and communities' health and safety, with the camp being disinfected along with increased health protocols being implemented.

Glencore said its ferroalloys and two of its coal operations remained on care and maintenance in South Africa, where the nationwide lockdown has been extended to April 30.

However in Canada, where mining has been classed an essential activity from April 15, Glencore was analysing options to restart its Raglan nickel and Matagmi zinc operations in Quebec before May 4.

"Glencore continues to engage with the relevant authorities, unions and other stakeholders regarding the steps we are taking to minimise the impact of COVID-19 on our operations," the company said.

It plans to provide updated guidance along with its first quarter production report on April 30.

Glencore closed 1.1% lower in London yesterday to 143.14p, at the lower end of its one-year range and capitalising it about £19 billion (US$24 billion).