A depleted workforce due to COVID-19 has forced Swedish miner Boliden to push back ramp-up targets at two of its mines. 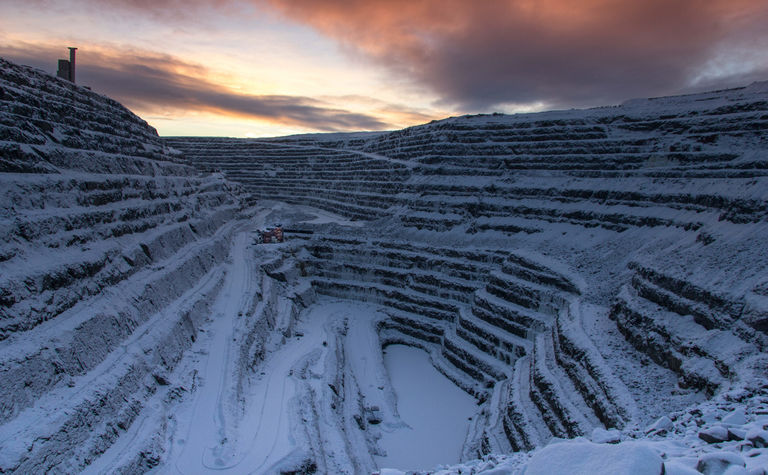 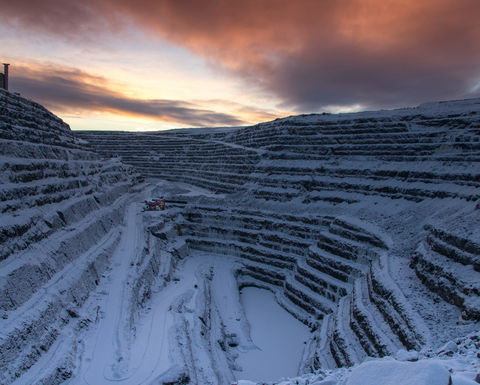 Boliden said its previous production rate goals of 45Mt/year for the Aitik copper mine in Sweden and 9.5 Mt/year for Kevitsa - one of Finland's largest nickel deposits - would not be reached until Q3, about one month later than planned.

Alexander Pearce, an analyst at Canadian bank BMO, said the delays "could have a slightly negative impact to our full year forecasts".

Boliden reported mixed results for the March quarter, with a weaker than expected showing by its mining division offset by a strong performance in smelting.

In addition to staff absences, Boliden was forced to shut down production at its Tara zinc mine in Ireland at the end of March in response to COVID-19 restrictions. However, the company resumed production just four days later, telling employees its mined products were used for essential healthcare products.

Boliden to earn into Boreal project in Norway