Court decision a 'win for mineworkers'

The Association of Mineworkers and Construction Union has welcomed South Africa’s Labour Court decision on Friday ordering binding regulations to protect workers’ safety amid the COVID-19 pandemic, as the country’s mining industry ramps up. 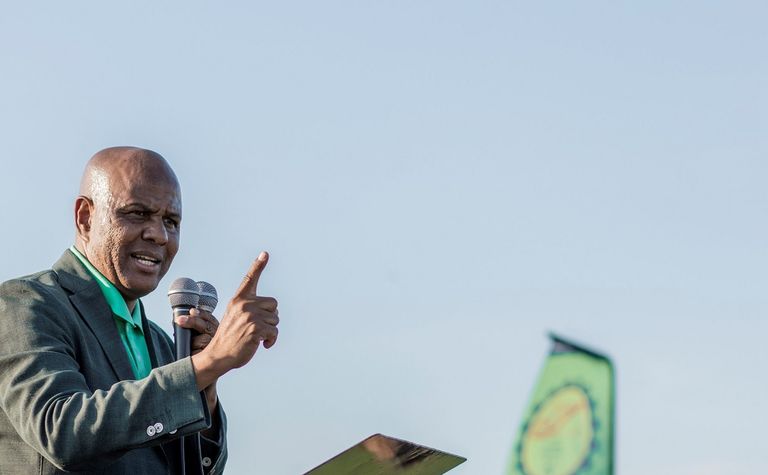 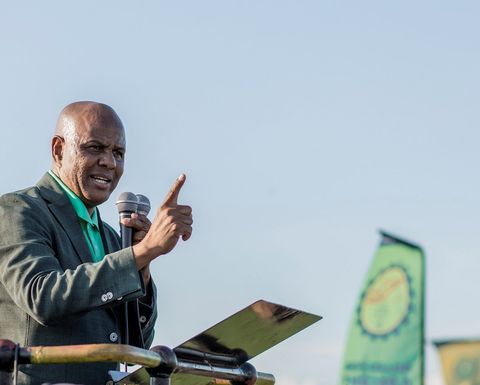 The Labour Court ordered standard operating procedures (SOP) be binding on all mines as an interim measure until May 18, when after consultations with stakeholders the Chief Inspector of Mines must gazette guidelines and require employers to prepare and implement a code of practice to mitigate the effects of COVID-19.

The court said the draft guidelines must be published for public comment by May 11.

Resources minister Gwede Mantashe said the Department of Mineral Resources and Energy welcomed the legal certainty provided by the court decision and urged employers to act in strict compliance with the order and COVID-19 regulations.

The department said it also welcomed the fact the court did not set aside the disaster management regulations, insofar as they authorised mining, which the AMCU had also sought.

The union said it had declared its support for mines ramping up production but only once national minimum standards to protect workers from the pandemic were in place.

The Minerals Council South Africa said it looked forward to engaging with the Chief Inspector of Mines.

"In the interim, the Minerals Council is comfortable with the Standard Operating Procedure (SOP) that will be the basis of regulation until 18 May, noting that it is based on the SOP developed by the Minerals Council for its members since the emergence of COVID-19," it said.

AMCU president Joseph Mathunjwa said it was regrettable the union's earlier constructive proposals had been ignored, leaving it no choice but court action.

"Our biggest fear was about mineworkers in congested areas like cages and underground conveyancing, and this was also addressed by the SOP," he said.

Lawyer Richard Spoor, who was involved with the AMCU's legal team, described the result as "a very important win for mineworkers".

Mines were recently allowed to ramp up to a 50% workforce capacity during the country's stringent lockdown conditions which began in March.

South Africa shifted to Level 4 restrictions this month, which keeps a ban on alcohol, gatherings and international travel, and permits limited economic activity including allowing "open-cast" mining to ramp up to 100%, while other mines must remain at 50%.

Miners 'not averse' to COVID-19 regulations

Union takes legal action over mine restarts in South Africa