Impala Platinum (JSE: IMP) said it planned to issue a further market update ahead of June 30 as it revised FY20 capex, slashed production guidance and withdrew unit cost guidance due to the “highly uncertain” operating environment stemming from COVID-19. 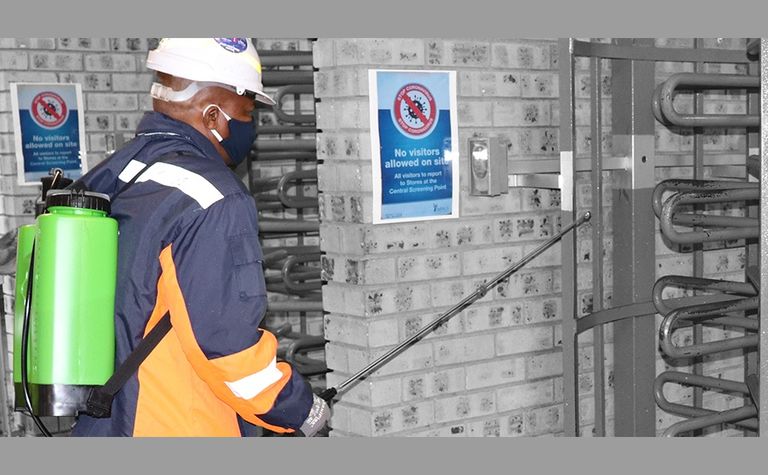 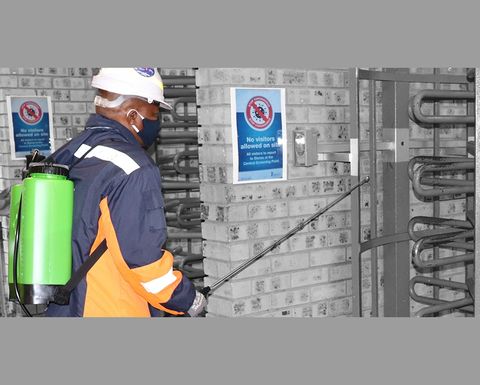 Implats' recently-acquired operations in Canada had helped offset a slowdown in South Africa, the company said in its quarterly production report released last week, but the Ontario operations had since been suspended after employees tested positive for COVID-19.

The company said it had been "well on-track" to meet guidance at the half-year mark at December 31 but the pandemic had caused unprecedented uncertainty.

It said the inclusion of Impala Canada, after Implats' 2019 acquisition of North America Palladium, had compensated for slightly lower year-to-date volumes from Impala Rustenburg in the nine months to March 31.

It said revised guidance assumed average production rates of between 30%-40% of previous plans for its South African operations in May and June.

It did not refer to the charges, laid against the company for allegedly contravening the lockdown by asking workers to return in April, but has said it was cooperating with authorities and continued to undertake its operations in a legally compliant and responsible manner.

Impala Canada had only lost two days of production during the March quarter after the operation was classified an essential business by the Ontario government.

However it was placed on care and maintenance and the workforce quarantined for two weeks from April 13 after some employees tested positive for COVID-19 and Implats said regrettably one with comorbidities had passed away on April 23.

"Discussions for a planned resumption of operating activities are ongoing with the relevant health authorities in Ontario," the company said.

It said there were no fatalities reported at its managed operations during the March quarter but a man had been fatally injured in a fall-of-ground incident at its non-managed Mimosa joint venture on March 24.

The company reported an improved net cash position of R3.2 billion at March 31 and said it had embarked on various cash preservation measures to improve liquidity during the next 12-18 months.

"The impact of the coronavirus will be a feature for some time and, in our view, operating in a ‘business as usual' environment will not be possible until effective prevention and treatment measures become readily available," CEO Nico Muller said.