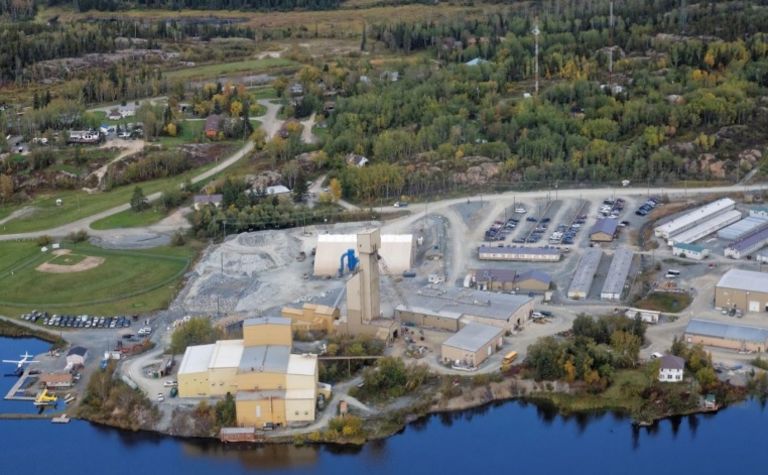 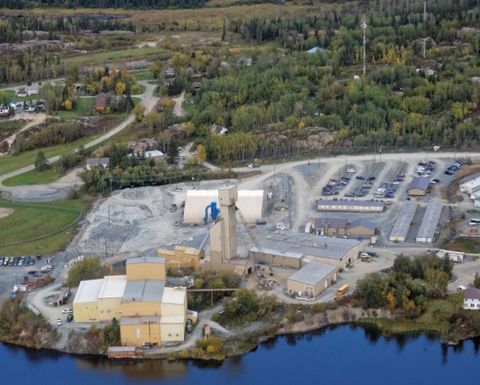 The company said it planned to begin full operations by the third week of May and was aiming to produce a similar level of gold to previous years, despite the shortened season.

It had reduced the site to care and maintenance in March in response to the increased risk of the COVID-19 pandemic.

Its employees mainly lived within the province, which had seen a significant improvement in the number of COVID-19 cases and had recently announced plans to reopen the economy in four stages, starting on May 4, 1911 said.

"With the safety measures we have put in place and the responsiveness of site personnel to these measures, we are confident that we can operate safely and effectively, and continue to create long-term value for our stakeholders," president and CEO  Ron Clayton said.

About 5,650 ounces of gold was recovered from True North reprocessing in the 2019 operating season, compared with about 5,000oz in 2018, according to a recent presentation.

It expected to process about 1,250 tonnes per day at an average grade of 0.8g/t and said the four-week delay in starting reprocessing this year would mean a shortened operating season.

"However, by focusing on higher priority areas, [we] should be able to produce at levels comparable to previous operating years," 1911 said.

The company, which changed name from Havilah Mining in June 2019, had operated as a subsidiary of Klondex Mines until July 2018.

It holds about 54,000ha around the Rice Lake greenstone belt in south-eastern Manitoba, plus the Apex property near Snow Lake to the north and projects near Timmins in Ontario.

It had C$9.6 million in cash and equivalents at December 31.

More Morila could fire up Firefinch