As many countries look at opening up their economies again following weeks of lockdown in response to the COVID-19 pandemic, countries in Latin America are bracing for worse to come. 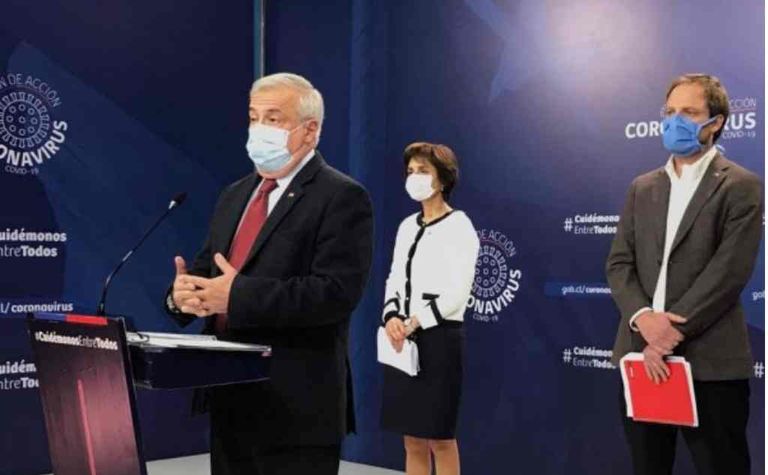 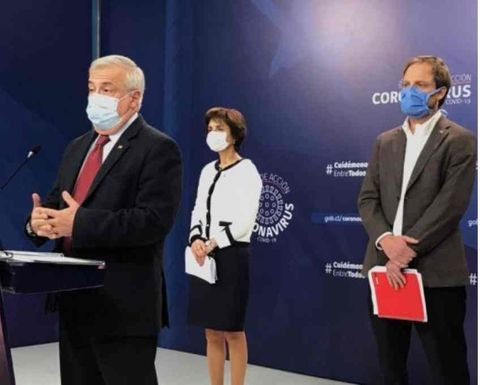 With the Southern Cone now heading into winter, Chile, the most advanced country in the region, has seen a sudden spike in cases and an outbreak in capital Santiago, prompting a more extensive lock-down and president Sebastian Pinera warning the population the worst was coming in the weeks ahead.

"Over the next few weeks we know that we are going to face the most difficult times and the greatest health challenges in decades in our country," he said during a televised speech.

The spike in cases follows the implementation of a return-to-work plan in April which saw a partial reopening of schools and malls. Chile also choose not to implement a national quarantine during the early days of the spread of the virus, unlike neighbours Argentina and Colombia.

A 60% increase in cases in the capital means more than three-quarters of the country's available ventilators are currently occupied, with the healthcare system nearing the point of collapse. The six million population of Santiago, about one-third of the country's total population, are now under total lockdown, including a curfew, while on Chile's frontiers non-essential businesses remain closed.

"The month of May is being very hard on our country and we have to take the appropriate measures at the right time to be able to contain this disease. The battle for Santiago is the crucial battle in this war against the coronavirus," said health minister Jaime Manalich, reported EFE.

Bracing for the worst, Santiago's General Cemetery is digging 2,000 graves as it prepares for an anticipated increase in deaths.

"We have to contrast with other countries which have resorted to mass graves, with countries where they have been with the dead in the streets, rotting the corpses in trucks; that is what we want to avoid and hopefully we will not use them (the new graves)," cemetery director Rashid Saud told AFP.

At least Chile recognises it has an issue, something which the governments of Brazil and Nicaragua are reluctant to do despite mounting evidence.

Latin America Daily Briefing reports a growing human calamity in Nicaragua with overflowing hospitals and express burials while the government claims that COVID-19 has passed over the country. "Official express burials— within hours of a suspected COVID-19 patient's death— indicate the Ortega administration has gone from denying the seriousness of the coronavirus to covering up its toll," said Associated Press.

Officially, Nicaragua has 25 confirmed cases and eight deaths due to the virus. However, Citizen Observatory, made up of health workers and activists, reported having detected 1,033 coronavirus suspicious cases and the unusually high number of 188 deaths attributed recently to pneumonia, reported Miami Herald.

In Brazil, president Jair Bolsonaro has also played fast and loose in the face of the virus including the lack of a national quarantine. The country reported a record 881 COVID-19 deaths in 24 hours this past week forcing state and city governments to contemplate mandatory lockdowns against the will of the president.

Many governments in the region fear having to deal with outbreaks such as in Guayaquil, Ecuador, or Pucallpa, Peru, where hospitals were overwhelmed, and people were forced to leave the bodies of deceased family members in the streets.

After about two months of lockdown, governments in Mexico and Colombia are starting to restart their economies due to the pressing need for people to work and feed themselves, while throwing a lifeline to businesses on the edge of the economic abyss. Avianca, Colombia's national airline and the second-largest in the region, entered Chapter 11 bankruptcy protection this past week to restructure its debt in order to survive. The company employs 20,000 people.

After initially suspending mining and exploration operations Peru, Mexico and Colombia have since declared them essential businesses.