Mexico miners that have been quick to get back into production as COVID-19 countermeasures are eased added some fizz to equity markets on Monday. 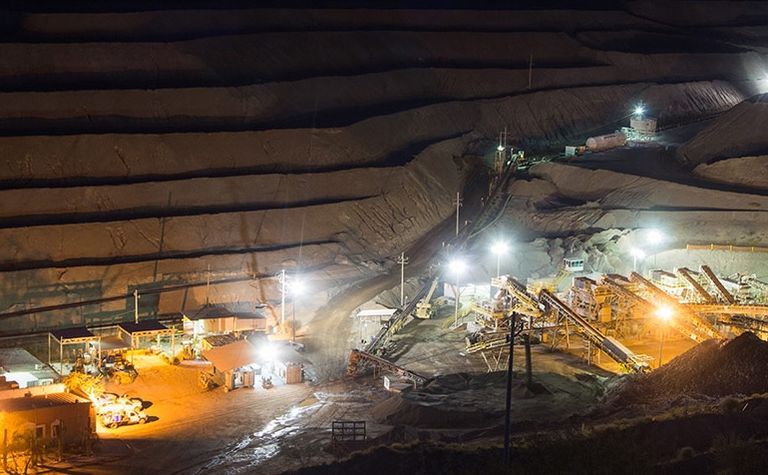 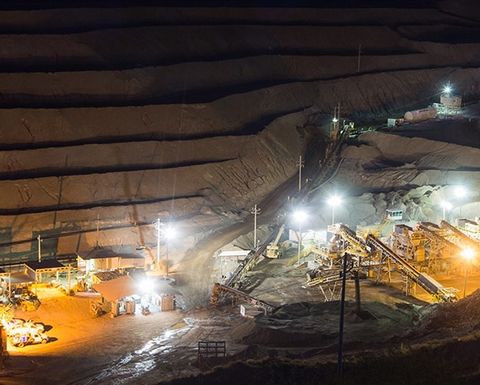 Argonaut Gold says production is ramping up at its Mexico mines, including La Colorada

Mexico allowed all mines to operate from June 1, having approved restarts for some on a case-by-case basis since May 18.

Silver producer Excellon Resources (TSX:EXN) said Monday it had restarted its Platosa mine and Miguel Auza mill. The company had not reported any cases of COVID-19 and there had been minimal cases reported in the surrounding communities.

Excellon said it continued vital water pumping and routine maintenance activities to ensure a smooth restart. The company said it expected  "a significant decrease" in electricity costs for the balance of 2020 after switching to a new provider. Energy costs of late amounted to about 40% of opex.

Fellow Toronto-based company Argonaut Gold (TSX:AR) also confirmed mining, crushing and stacking activities had resumed at El Castillo and San Agustin in Durango state, as well as at La Colorada in Sonora. The company said it was able to maintain metal production and sales from heap leach operations throughout the COVID-19 suspensions.

Avino Silver & Gold Mines (TSX:ASM) also announced a phased ramp-up of its eponymous mine in Durango, saying it would take about two weeks to reach pre-COVID production levels under approved health and safety protocols.

Other notable gold operations that have restarted include Newmont Corp's Penasquito and Alamos Gold's Mulatos.

Effects of pandemic linger for miners

Torex "exactly where we planned to be"