Vale SA’s Itabira complex has been allowed to continue operating after the miner reported a legal win despite the state labour authority’s concerns about the rising number of COVID-19 cases in the area. 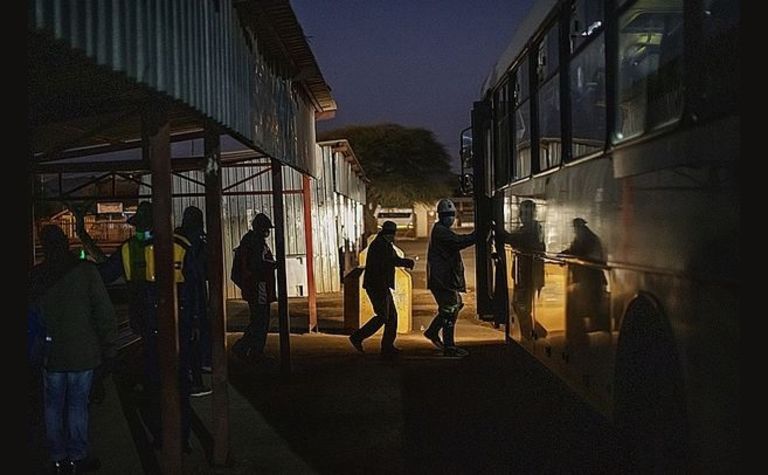 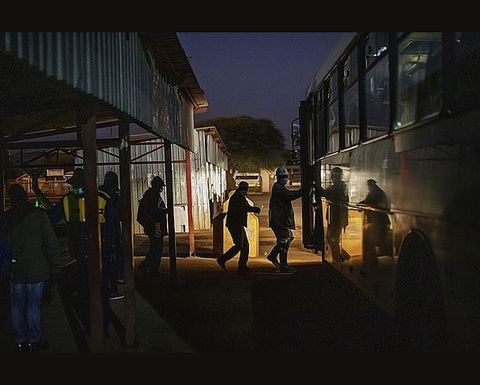 In a brief statement, Vale said late last week it was made aware of a filing by the regional labour superintendent and immediately filed an annulment action with an injunction request, "which was granted by the judge of the 2nd Court of Itabira, determining the continuity of all Vale's activities in the Itabira complex".

Ministerio Publico do Trabalho (MPT) Minas Gerais said it was concerned about a 500% increase in the local number of COVID-19 cases in the two days to May 21, which it put down to testing of Vale employees and contractors where 81 cases had been identified.

The MPT said it had asked for Itabira to be suspended until all employees were tested, saying it was concerned about the risk of uncontrolled spread of COVID-19.

In the translated statement, MPT said it filed the lawsuit over concerns about the high proportion of cases (81 of 642 tested), plus the high concentration of employees in Itabira units, being about 9,000 people, and "concern about the probability that the work environment may be configuring a focus for the dissemination of the new coronavirus" among Vale employees, contractors and in the town.

The matter is due to resume on June 18.

Itabira had produced about 6 million tonnes of iron ore in the March quarter, about 10% of the Vale's output for the period, however its contribution was 35.4% lower than a year earlier partly due to the suspension of disposing tailings in Itabira's Itabiruçu dam.

Vale's facilities in Minas Gerais are under increased scrutiny since its Brumadinho dam collapse in January 2019 which killed 270 people, with the incident occurring just over three years since the Samarco tailings dam disaster.

Brazil has the second-highest number of COVID-19 cases globally, at more than 526,000, according to Johns Hopkins University today.

It is second only to the US, which has 1.8 million of the global 6.26 million cases. 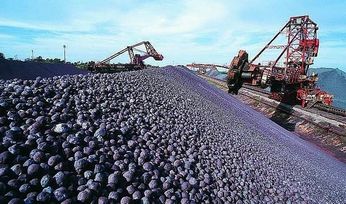 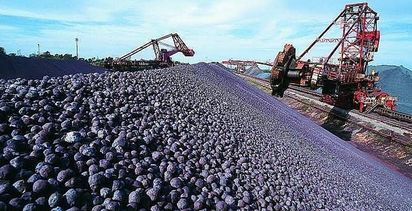